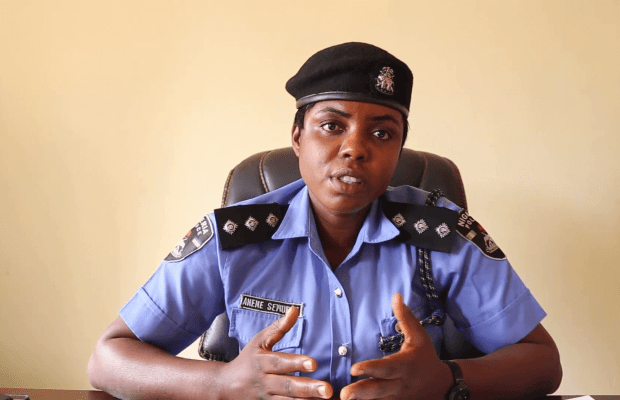 A middle aged man has been lynched in Lessel, Ushongo LGA of Benue State after an oracle allegedly confirmed that he stole a goat belonging to his brother.

It was learnt that despite the confirmation by the oracle, the accused denied stealing the goat and in the process, he was dragged before a gang of boys who inflicted all forms of torture on him in a bid to force him to return the goat. However, the accused became unconscious and later gave up at a clinic he was taken to.

The Benue Police Command says it has already arrested five persons for who lynched the man to death The Public Relations Officer of the command, DSP Catherine Anene, on Tuesday, confirmed their arrest in Makurdi.

Anene said that all the suspects would be arraigned to court upon completion of the investigation.

She explained that the deceased allegedly died as a result of the severe injuries he sustained from torture he suffered in the hands of the group to force a confession from him over a missing goat in the area.

The PRO said that he was confirmed dead at a local clinic, where he was dumped after inflicting injuries on him.

She said five of the perpetrators were already in Police custody and investigation was still ongoing on the matter.

A resident in the area confided in NAN that the deceased was accused of stealing a goat by his brother, and was later reported to the youths in the area for action.

“In the process of investigation, they decided to consult an Oracle and according to them, the Oracle man revealed to them that it was the deceased that stole the goat.

“The deceased, however, denied the allegation, but in a bid to ensure that he admitted and returned the said goat, the suspects persisted with all forms of torture despite pleas by neighbours/ passers.

“When it became obvious to them that he will not survive, they moved and dump his body at the private clinic, where he gave up the ghost.”