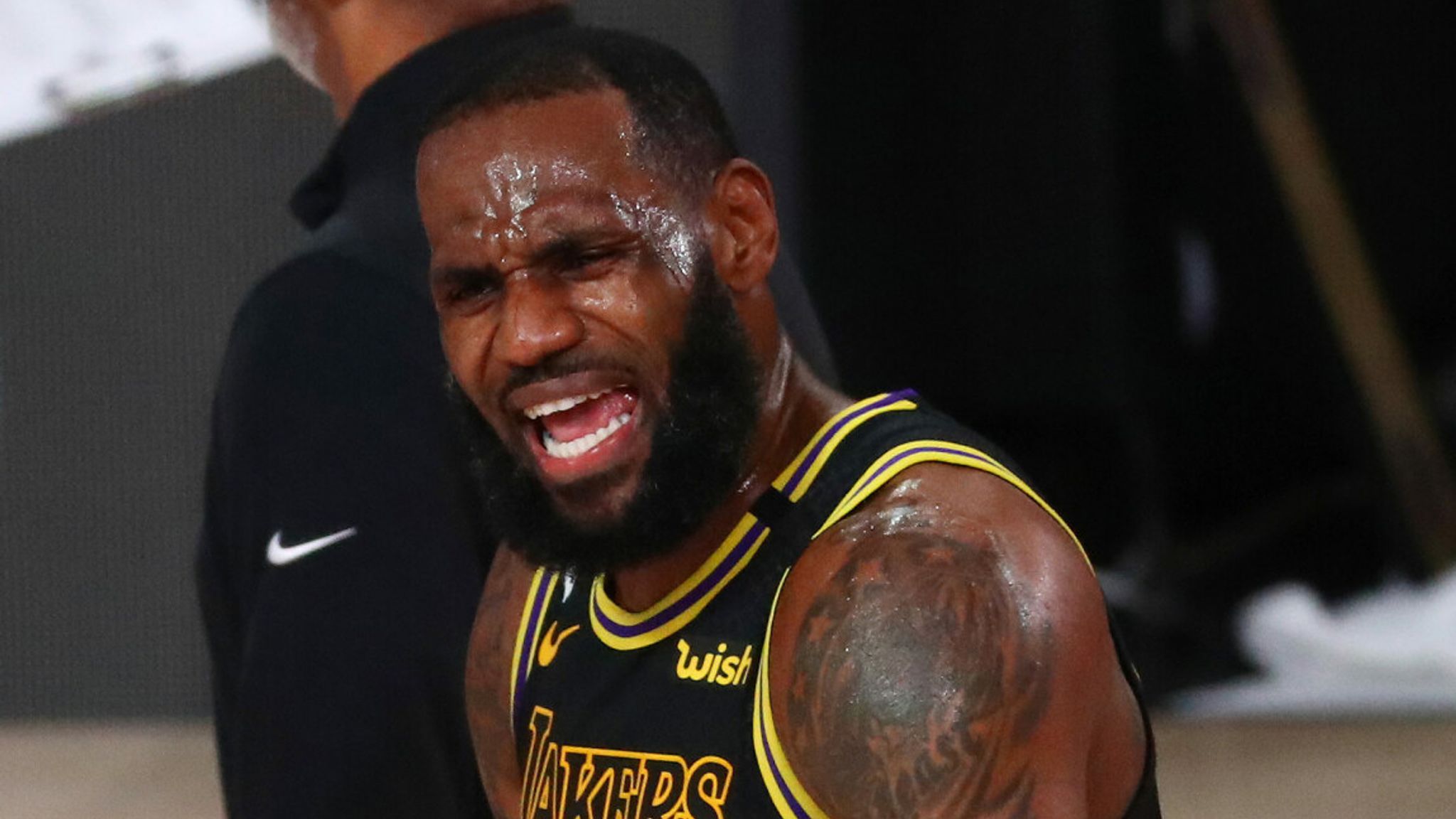 American basketball player, Lebron James has reacted to the unarmed black man, Blake, who was shot multiple times as he entered an SUV in Kenosha, Wisconsin.

His three children aged three, five and eight were in the car, according to a family attorney.

“If you watch the video, there (were) multiple moments where if they wanted to they could have tackled him, they could have grabbed him. They could have done that. Why does it always have to get to a point where we see the guns firing?

“And his family is there. The kids are there. It’s in broad daylight … It’s just, quite frankly, it’s just f**ked up in our community.”

“I know people get tired of hearing me say it but we are scared as Black people in America,” James continued.

“You don’t know if one of his kids said something crazy to him and he left the house steaming. Or maybe he just left the house saying today is gonna be the end for one of these Black people.

“But I’ve got nothing nice to say about those cops at all. At all.”

However, according to reports, Blake is in a stable condition in an intensive care unit.

Two Wisconsin police officers have since been placed on administrative leave and the police union has urged the public to withhold judgment until “all the facts are known.”

However, protests have started in Kenosha and across the US in the wake of the incident.

And y’all wonder why we say what we say about the Police!! Someone please tell me WTF is this???!!! Exactly another black man being targeted. This shit is so wrong and so sad!! Feel so sorry for him, his family and OUR PEOPLE!! We want JUSTICE https://t.co/cJxOj1EZ3H