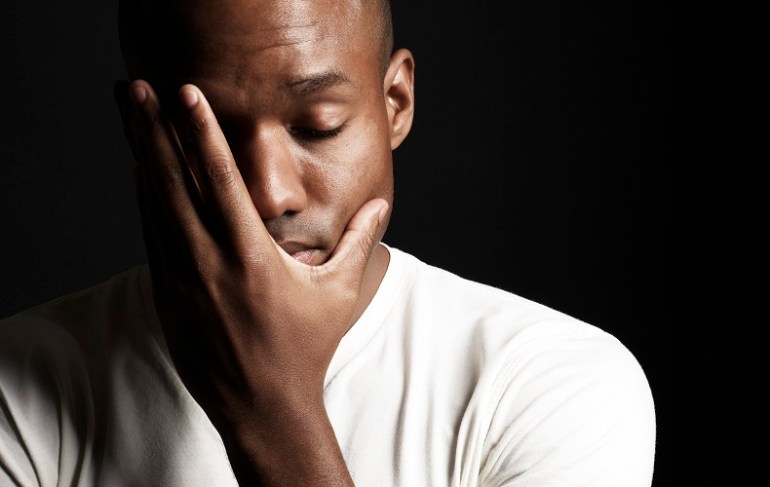 The WhatsApp conversation between a man and a lady has left a lot of people confused over their situationship.

As can be deduced from their conversation, the man had asked the lady out some ten months ago and she has since then, refused to give him a definitive answer but asked him not to see other women.

According to the lady, she needs time to heal from her previous relationship and doesn’t just want to jump into a new one so there won’t be complications and so she asks the guy to wait for her and in the meanwhile, not see other ladies, cause she considers it “cheating”.

The guy, who apparently is frustrated with the whole situationship and seems to be less interested with the lady —who he saved her number as “Mtcheww”— then asked her not to make such demands from cause he’s not her boyfriend.

Their conversation has stirred mixed reactions from netizens as while some people feel she’s okay to beg that he waits for her cause the healing process of some people takes a lot of time, others feel the waiting period has gone on for far too long.

Read their conversation below; 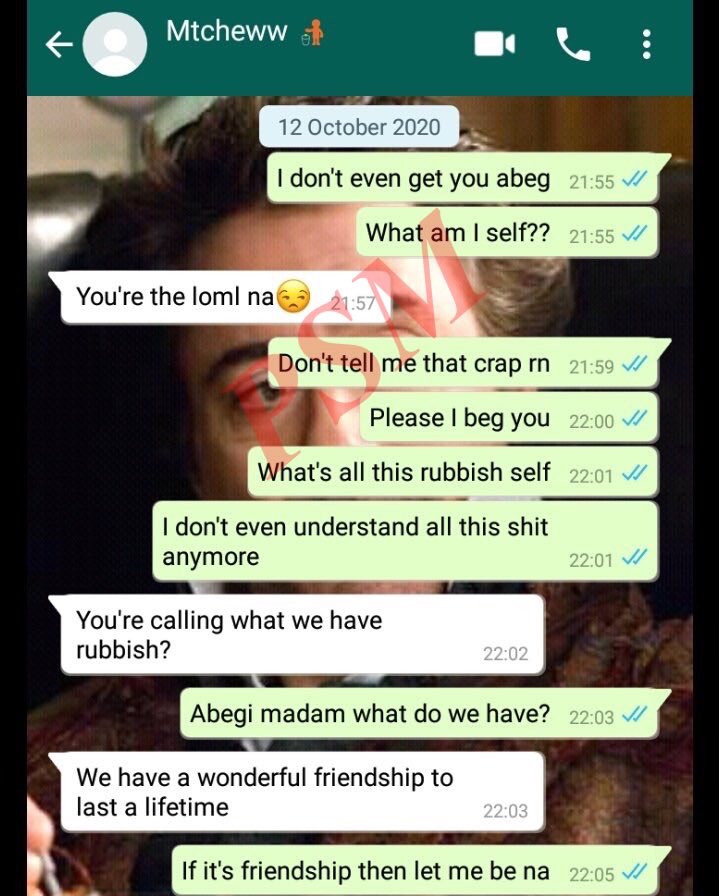 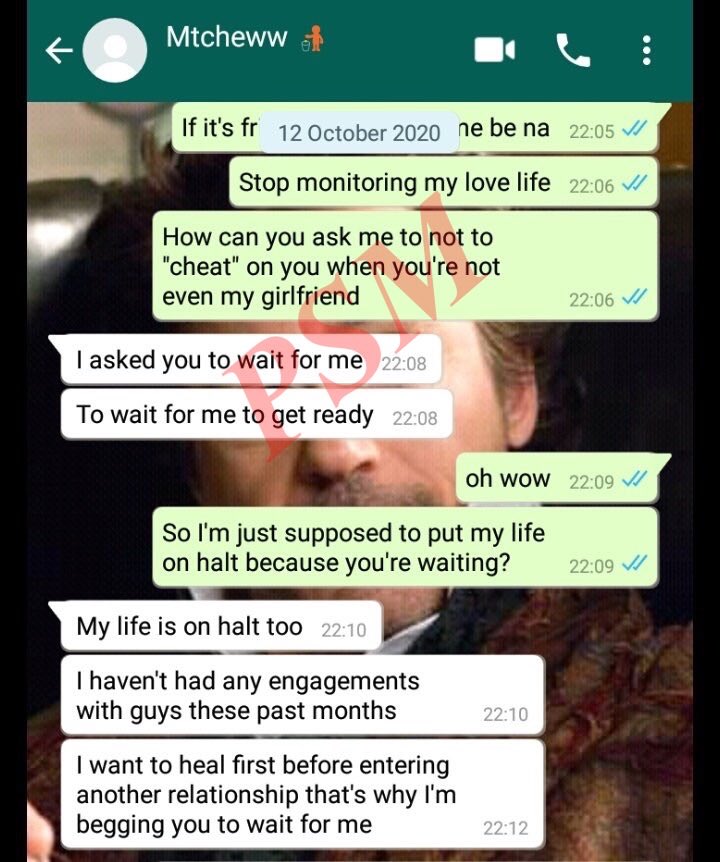 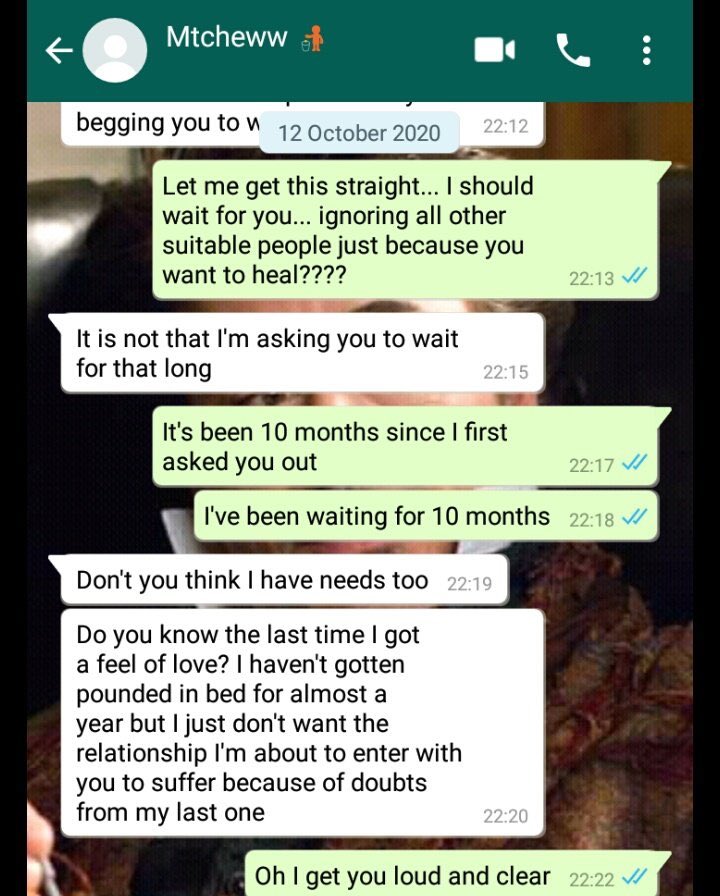 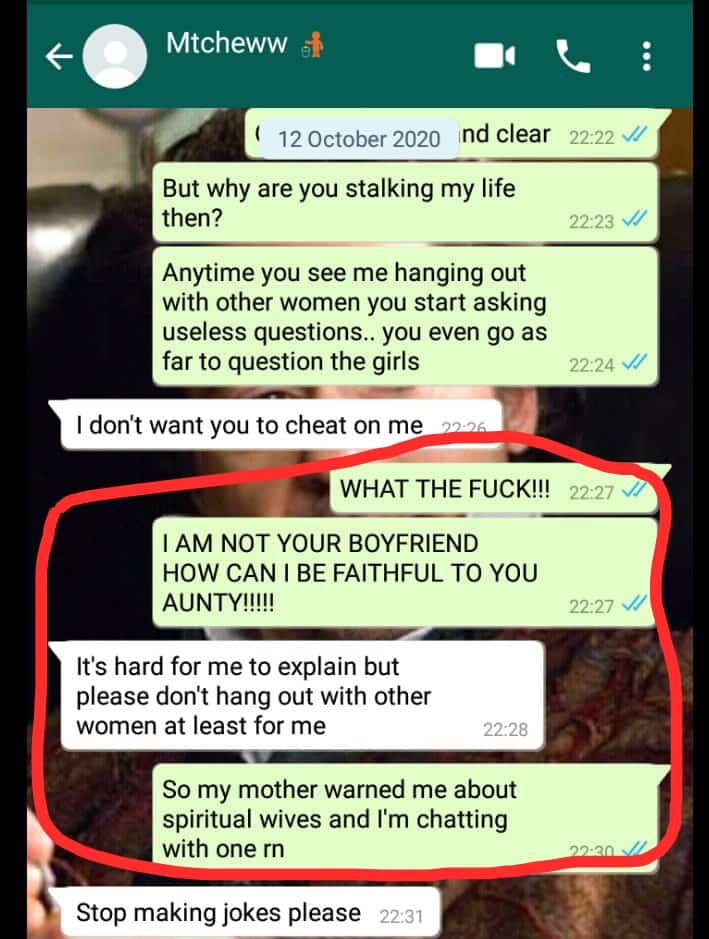 Related Topics:Featuredsituationship.WhatsApp conversation
Up Next