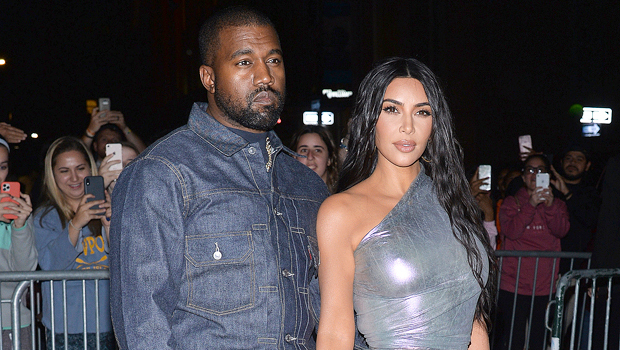 A source who spoke to the news platform revealed that Kim Kardashian is waiting for him to get through the latest episode of his bipolar disorder before concluding her plans.

Their marriage which has produced four children has been troubled of late due to Kanye West’s bipolar disorder and anti-abortion stance.

“Kim has the whole divorce planned out but she’s waiting for him to get through his latest episode,” the source said.

Meanwhile, Kanye West was on Twitter a few days ago with a post to his daughter, Northwest, which revealed that his life may be in danger.

This was after he ranted against the system which prevents black music artistes from owning the masters to their songs.

He wrote: “NORTHY I AM GOING TO WAR AND PUTTING MY LIFE ON THE LINE AND IF I AM MURDERED DON’T EVER LET WHITE MEDIA TELL YOU I WASNT A GOOD MAN,” West tweeted, adding, “WHEN PEOPLE THREATEN TO TAKE YOU OUT OF MY LIFE JUST KNOW I LOVE YOU.”

Khloe Kardashian opens up on battle with COVI-19