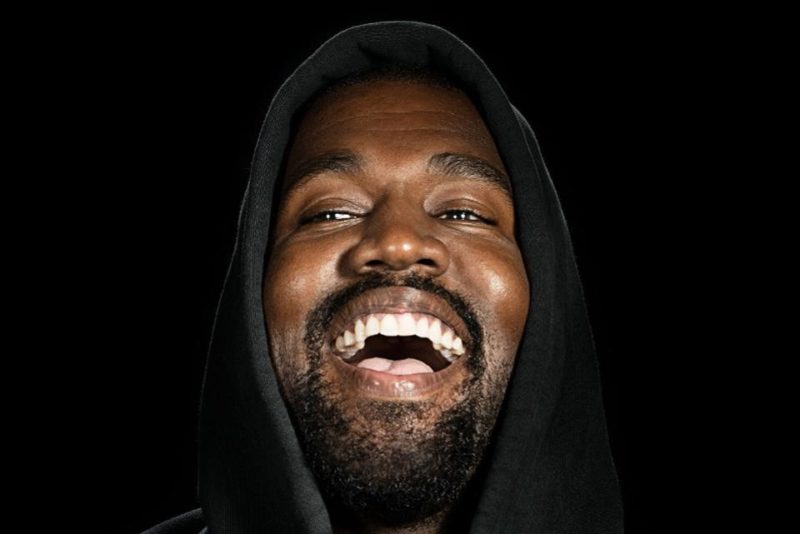 This is just as he disclosed that the new banger was named after his late mother, who passed on in 2007.

The release date of the album was aired during Game 6 of the NBA finals on Tuesday, according to Hollywood Reporters.

The announcement, which was revealed via a commercial ad for Beats by Dre headphones, stated that the album will be released on Friday, 23 July.

However, the live-streaming album listening event will be held in Atlanta on July 22, a day before the official release of the album.

The ad for Beats by Dre debuts West’s new song, “Donda,” and features US superstar runner, Sha’Carri Richardson as she ran 100m in slow motion.

A tweet by the headphone company revealed that the song was scored and edited by West himself.

Richardson took to her verified Instagram page to also announce that another commercial and new song by West will be released tomorrow, ahead of the album launch.

The new album is West’s first full-length project after he released Jesus is King in 2019.

Why my mother’s burial was carnival-like – Obi Cubana