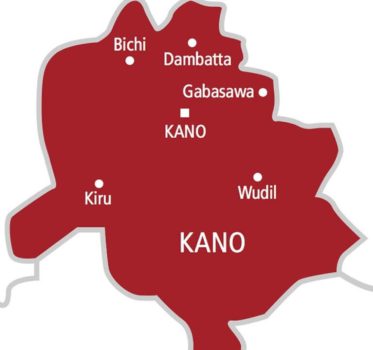 The Commissioner for Health, Dr Ibrahim Tsanyawa, made this known on Monday in Kano at a news conference to commemorate the 2021 World Leprosy Day and World Neglected Tropical Diseases Day.

Observed on the last Sunday of January each year, World Leprosy Day is a day set aside by the UN to drum up support, raise awareness and attention toward people living with the disease.

This year’s awareness has “End Stigma and Advocate for Mental Well Being” as its theme.

Leprosy, also known as Hansen’s disease, is a chronic infectious disease caused by mycobacterium leprae. The disease mainly affects the skin, the peripheral nerves, mucosal surfaces of the upper respiratory tract and the eyes.

The disease is known to occur at all ages and curable in the early stages to prevent disability.

Leprosy is likely transmitted via droplets, from the nose and mouth, during close and frequent contact with untreated cases.

The Kano commissioner, therefore, said that patients enrolled into the scheme were among the 4,734 people with disabilities, expected to access free healthcare services at primary and secondary levels.

He recalled that more than 200 leprosy cases were detected and treated through contact tracing, while 500 were treated for leprosy reactions.

The commissioner highlighted the major clinical signs of leprosy to include hypo pigmentation anesthetic skin, as well as history of contact with untreated cases.

Tsanyawa explained that government had done significantly well in reducing the transmission of tropical diseases, in line with the National Tuberculosis and Leprosy Control Program guidelines.

He expressed the commitment of the Gov. Abdullahi Ganduje administration to providing quality healthcare for the people.

JUST IN: Osun Records Five Cases Of COVID-19 B117 Strain