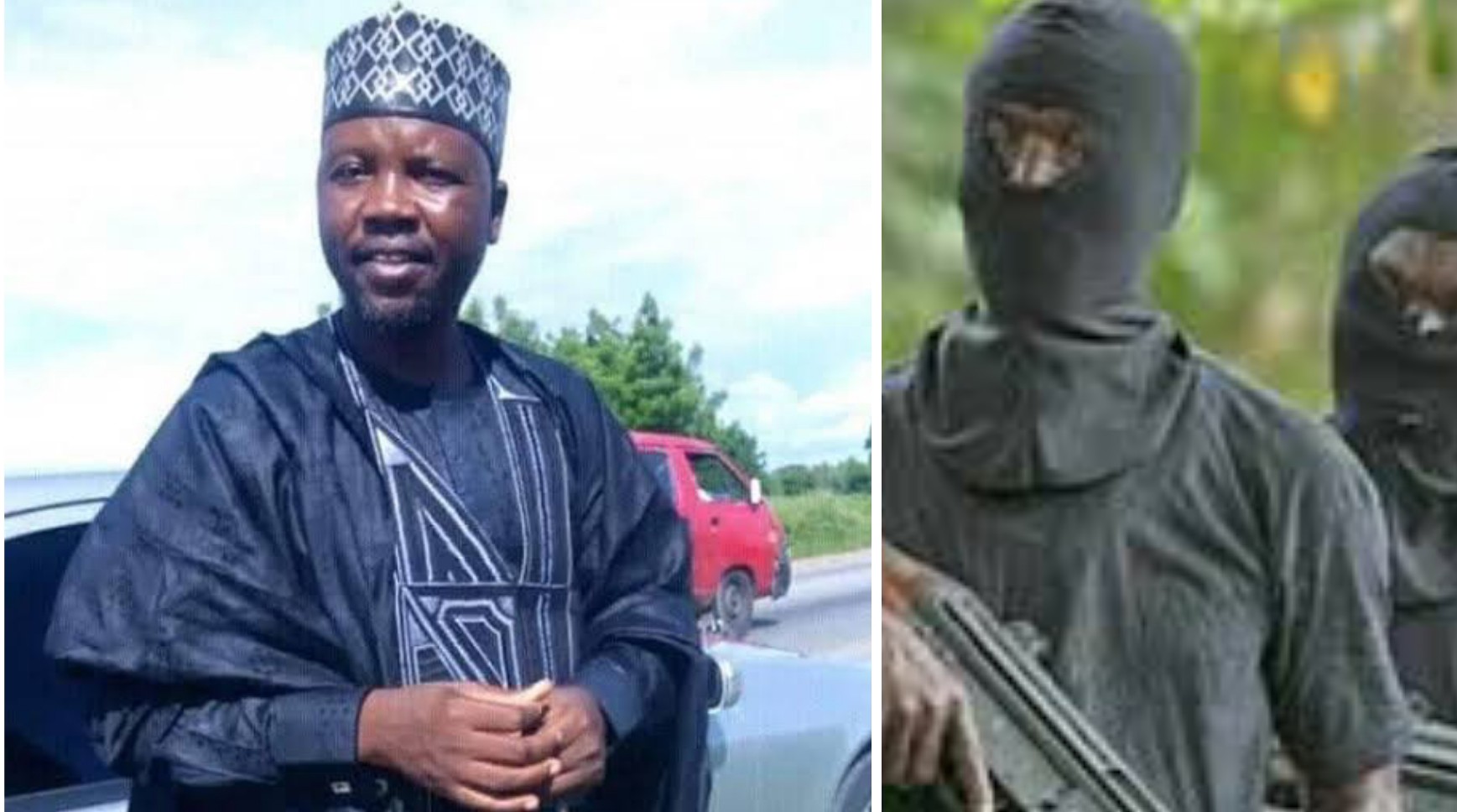 A former member of the Bauchi Assembly, Abdulmumuni Ningi, has been abducted by gunmen.

It was learnt that he was whisked away by gunmen around 8:00 pm on Thursday within Bauchi metropolis.

They were said to have driven in a gold coloured car with which he was trailed to his house around the BSADP area at Isa Yuguda Guest House.

He added that the kidnappers, who were fully armed with guns, seized their victim and drove away with him in the car they brought.

Wakili said his whereabouts is unknown at the moment as no demand has been made by the abductors.

He said intelligence men are working to get to the root of the situation.

Meanwhile, the PPRO advised the public to be security conscious, vigilant and take note of vehicles and motorcycles that may be trailing them while driving.

Single mother locks family of seven inside shop, set them ablaze in Lagos