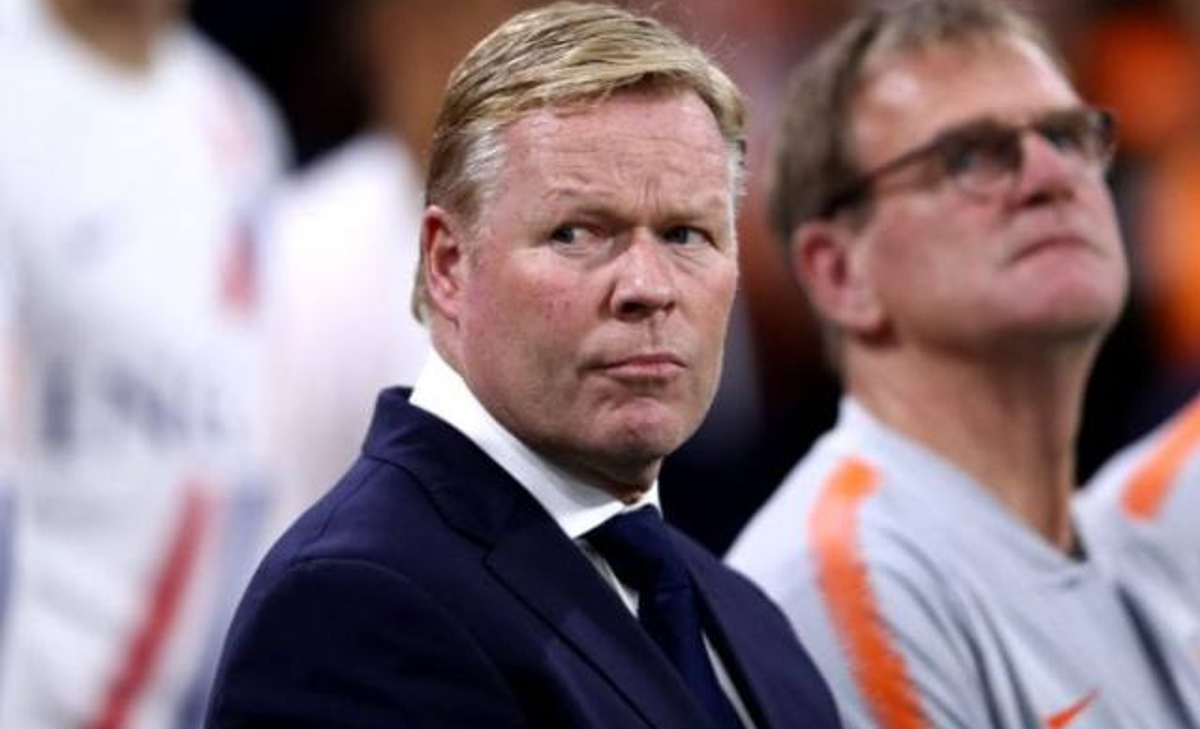 “Koeman will be Barca’s coach next season,” Bartomeu told the side’s television channel.

Koeman, who has been in charge of the Netherlands since 2018, replaces Quique Setien who was sacked after Barca were knocked out of the Champions League quarter-finals in an 8-2 defeat to Bayern Munich last week.

Related Topics:Barcelonanew coach
Up Next

Chelsea given deadline by Bayer Leverkusen to sign Kai Havertz

Volleyball catching up with football in Nigeria – Nimrod