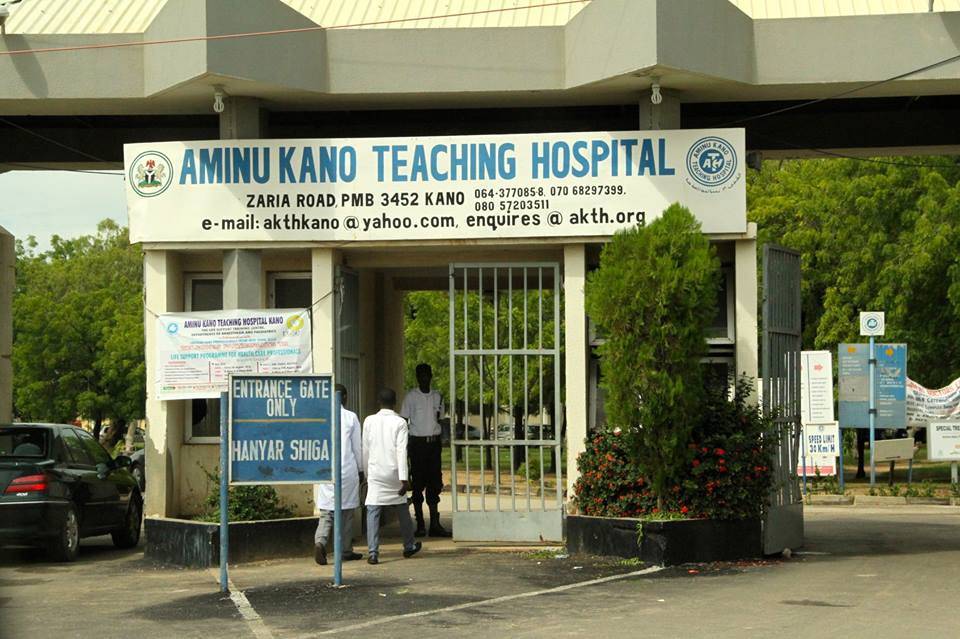 The development was confirmed by State Commissioner for Health, Aminu Ibrahim Tsanyawa.

Tsanyawa disclosed that among those hospitalised were 50 patients who are currently undergoing kidney-related treatment as a result of complications arising from consumption of the killer drinks,

Recall that WuzupNigeria reported some days ago how the National Agency for Food and Drug Administration and Control apprehended some merchants of dangerous chemicals used in food and drinks supposedly to enhance taste that killed three people in Kano.

Consequently, NAFDAC Director General, Prof. Mojisola Adeyeye warned against adding chemicals or additives to food and drinks to enhance taste, stressing that such practice could result to severe illness and even death.

Speaking in a video, which was made available to newsmen in Kano State Thursday, the Commissioner explained that the affected persons are being treated in government hospitals.

He cautioned residents on consumption of juice during the period of Ramadan, to avoid catastrophic consequences.

Tsanyawa, in his one minute, twenty one seconds video message stated, “As you are aware, the Ministry of Health had in the recent past announced the outbreak of a strange disease traceable to the consumption of substandard juices.

“The consumption of these fake or substandard products have telling effects on the kidney, and vital organs of the body.”

The Consumer Protection Council has been investigating the incident, conducting searches in Kano markets and making seizures.

Related Topics:10 reported dead400 hospitalised after consuming expired drinks in Kano
Up Next

JUST IN: Buhari returns to Nigeria from UK