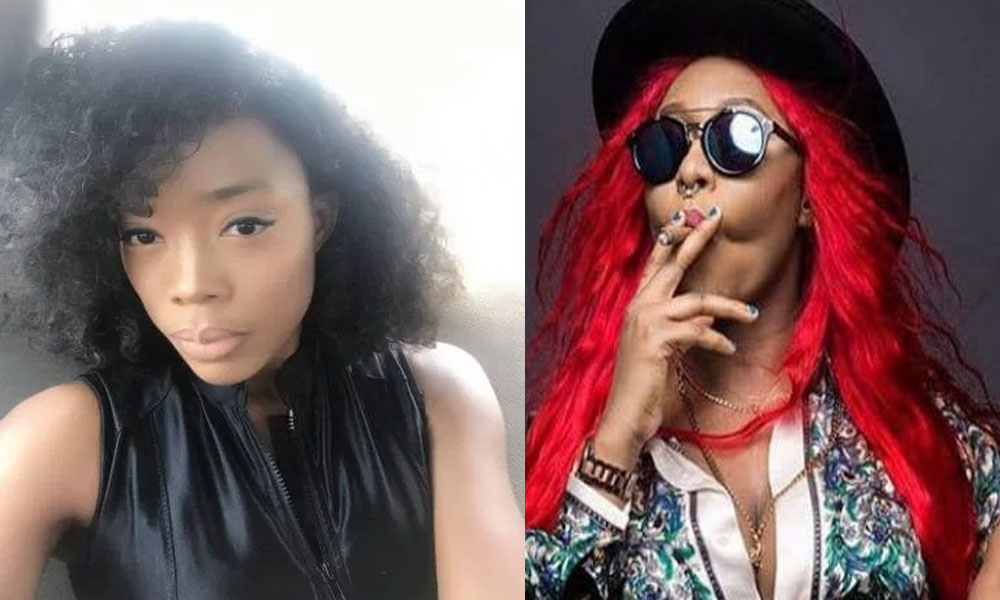 Joy Tongo has said that she has closed Cynthia Morgan’s chapter after the singer attacked her on social media.

A few days ago, Cynthia Morgan was on Instagram with a picture of Joy Tongo who was her former manager when she was engaged in a record contract with Jude Okoye.

The singer shared the picture shortly after calling out Jude Okoye with a claim that he owes her N7 million.

The picture forced a reaction from Joy Tongo because it had RIP written on it.

In a response issued on Instagram, Joy Tongo quoted a passage from the Bible which says, “I shall not die but live and declare the works of the Lord.”

When Wuzupout to Joy Tongo who is currently in the US, she said, “When it comes to Cynthia Morgan, I’m really not saying much anymore. I feel like I’ve closed that chapter.”

MORE READING!  My first son was born in South Africa because of Nigeria's situation - Yomi Fabiyi

On the picture shared by the singer, she said, “I just try to reject whatever she was trying to put on my name.”

#BBNaija: I will be grateful if evicted at this point – Kiddwaya