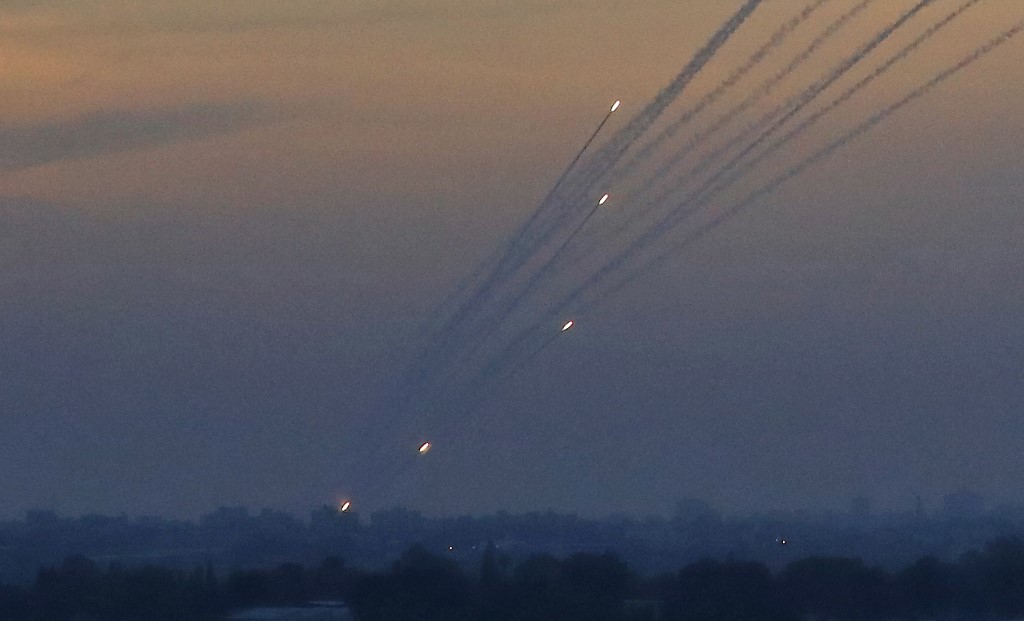 Israel’s military says it intercepted a rocket launched by Palestinian militants in the Gaza Strip into southern Israel late Friday.

According to the Israeli Defense Forces (IDF), an alarm sounded in the southern city of Sderot, whereupon the country’s Iron Dome defense intercepted the missile.

The incident follows weeks of daily incendiary balloon attacks and rockets launched from the Palestinian side of the security fence.

After a coronavirus-related lull, Palestinians have stepped up cross-border attacks from Gaza, including what Israel describes as “balloon terrorism” – setting ablaze agricultural fields in southern Israel with incendiary balloons.

Israel suspended fuel shipments and closed its border crossings with the Gaza Strip last week in response to the attacks, resulting in the only power plant in the Gaza Strip being shut down for lack of fuel.

It also restricted the fishery zone on Gaza’s coast.

The Hamas movement, which rules the Gaza Strip, is considered a terrorist organization by Israel, the United States and the European Union.

Israel captured Gaza from Egypt in the 1967 Six-Day War, but unilaterally pulled out its army and evacuated its settlements in the Strip in 2005.

Israel, however, continues to control much of Gaza’s borders, with the rest under Egyptian control.