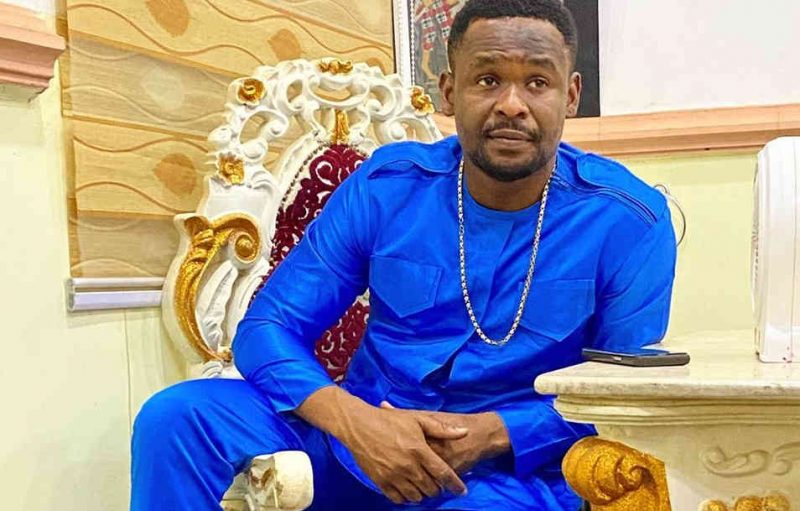 Actor and movie producer, Zubby Michael, has bragged to his fans and followers that he is the biggest and richest in his field.

Speaking in a recent interview with Broadway TV, the actor spoke about all the properties he has acquired and how successful his acting and filmmaking career has been so far.

According to him, there is no actor bigger than him in Africa at the moment.

He also revealed that he owns three houses in Lagos, Anambra, and Asaba, Delta state.

Bragging further, Zubby stated that he recently made N102 million while adding that he doesn’t pay tithe or do all those “churchy” things, instead he gives 10% of his income to people.

He explained that contrary to what people call tithing in church, throwing money at people is his own way of paying tithe.