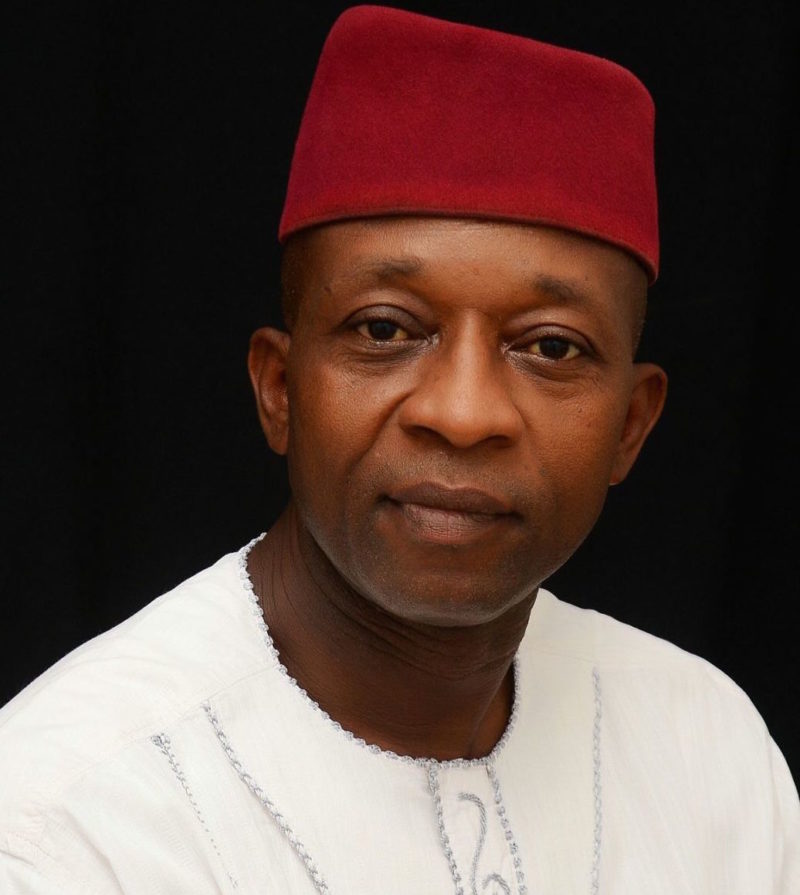 An Igbo monarch, Eze Nwabueze Ohazulike, Eze Igbo Lagos State and national president of Ndi Eze Ndigbo in diaspora, has received Honourable Jude Idimogu, the lawmaker representing Oshodi/Isolo Constituency 2 at the Lagos State House of Assembly, promising that he would soon declare his membership for All Progressives Congress (APC).

The traditional ruler, who received Idimogu, when the lawmaker paid a royal visit to his palace on Friday, said it was high time he joined the ruling party in the state.

Ohazulike, who is well known for his strong support for Peoples Democratic Party, maintained that the time was ripe for him to join APC, having seen the exceptional leadership quality of the lawmaker.

Idimogu, who was recently made the apex leader of Ndigbo in Lagos, following the exit of Joe Igbokwe, Special Adviser to Governor Sanwo-Olu on Drainage and Environment, stressed that the time had come for Ndigbo to come on board the party with vision, maintaining that the people would no longer be in opposition, to avoid losing their due rights as stakeholders in the state.

“I have come to pay a royal visit, request the blessing of the royal father, and market our great party because our people cannot continue to be in opposition. I am happy that the Eze said he would soon declare for the party.

We have always lost being in opposition. My leadership would be transparent and anchored on due consultations” he said.