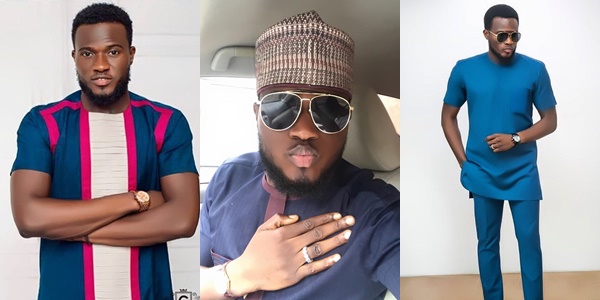 Popular Yoruba actor, Mustapha Sholagbade, has warned Nigerians including his friends and fans that they should not mourn him if he dies.

According to him, if he passes on today and someone who has never for once posted his picture on any social media handle for his birthday should not bother to sharing his photo after his death.

He added that he won’t be happy with such a person and will attack anyone guilty of such from his grave.

The popular actor said it is actually okay to let people mourn the way they want to mourn, but it is also important that people be guided.

Mustapha took to his Instagram page to send out the warning. He further explained that we are all here chasing vanity, and we are careless about what the next second will be.

He said we all preach how vain the world is but it is surprising that the human race is the problem of itself. Adding that there are some preachers of love with so much hatred in their hearts, and a lot of people don’t care about what tomorrow holds.

MORE READING!  #BBNaija: See first thing Laycon intends to do when he leaves the house

BBNaija: Why I won’t have s3x on national TV – Tolanibaj