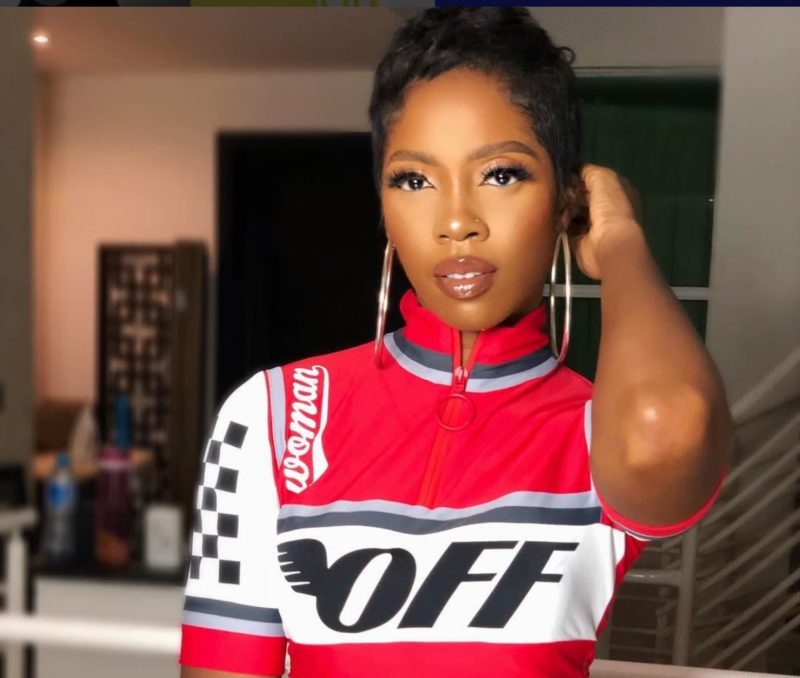 Nigeria songstress Tiwa Savage has spoken about leaving Mavin Records and how that move helped the career of Rema.

She made the revelation while speaking with Ebuka Obi-Uchendu.

In the chat, she also disclosed that Don Jazzy signed her at the time other record labels rejected her.

“…Jazzy man, who doesn’t want to work with Jazzy? To me, he’s not just a producer. He developed artistes; sound. I saw what he did with Dr Sid, who was different from Wande and DPrince and D’ban j,” the songstress said.

“I’m seeing him create stars, not just giving them a beat. I was like I wanted someone to take me to that next level. Apart from that, I felt like a family. When I first started, I was with TJ (TBillz) and I was always under someone.

“And then I went to Flytime and Mavin. At some point, I just wanted to step out on my own and take that risk for once. Then, I’d been with him for like six-seven years. It was a very difficult time.

“I cried, went off social media for like months. I was really depressed; scared of doing it. But I also knew that I didn’t want to not do it and later regret. It was definitely the right move and they gave me their blessing.

“I still talk to them, play them my music, and show them my videos. Sometimes, you have to move for somebody else. I feel like me leaving was… they were able to focus on Rema. Who knows?

“If I had stayed, it would have still been Tiwa. I felt like maybe it was also God’s plan for me to move on.”

Related Topics:FeaturedRemaTiwa Savage
Up Next

#SinglesDay: Heartbreak had me sobbing like a fool – Toolz