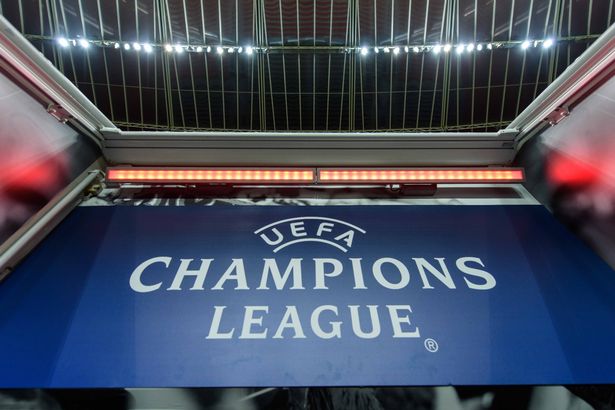 Glory, pride and bragging rights are at stake as Chelsea and Manchester City Square up for Europe’s most coveted football trophy in an all-English UEFA Champions League final in Porto.

While the Blues hope to win the UCL trophy for the second time in their history, the Citizens set sights on their first ever Champions League trophy in their very first attempt in the final.

Fans of both clubs gave a preamble of how fierce the encounter would be tonight during an intense confrontation in the stress of Porto which drew police intervention on Thursday night.

But while both teams are expected to set hearts racing for the Cup and honours, WUZUPNIGERIA looks at the financial reward at stake in the final.

Finalists of the 2021 Champions League, will each get $18.3 million, but the winner will net an additional $4.88 million for automatically qualifying for the UEFA Super Cup, a one-off match against the UEFA Europa League winners, Villarreal CF, a report by SportingNews.com states.

Making the group stage alone is enough for all 32 clubs to cash in an automatic $18.6 million.

The more matches won in the group stage and the deeper a team advances, the bigger the financial rewards.

This season alone, Manchester City and Chelsea have already collected $75.2 million and $73 million, respectively, before taking into account the prize money coming to them in the final.

The full outline of prize money for the current 2020-2021 edition of the Champions League follows in the table below: