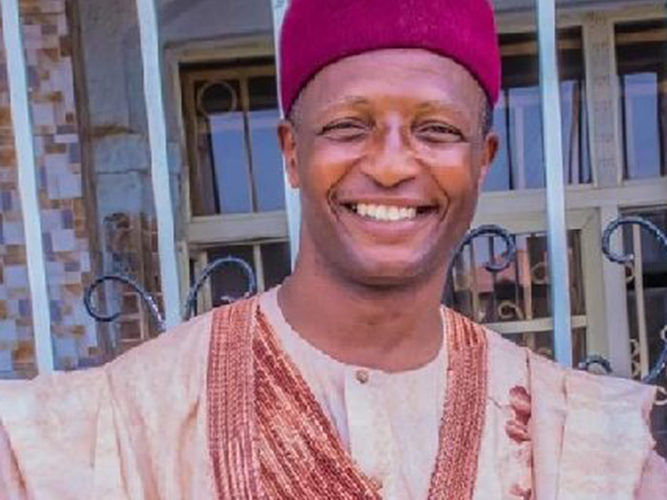 A Bauchi State politician identified as Uba Boris has been reportedly kidnapped by armed men on Wednesday after intercepting his car around 8pm.

Tribune reports that the politician was waylaid by his assailants who had tailed him with two power bikes at the CBN roundabout close to the AA Rano filling station along the Federal Lowcost Road.

Reports revealed that the kidnappers shot indiscriminately to scare people when they blocked Boris and stopped his car at the Nassarawa gate.

Boris was reportedly bundled into a waiting car and they drove away still firing shots into the air in order not to allow people to go after them, according to an eyewitness.

The source added that at first the kidnappers drove along Nassarawa street but made a U-turn after sighting a Police patrol van ahead and then sped along the Federal Lowcost Road.

Another eyewitness said that he was at a car dealer stand with his friends for the evening Moslem prayers when the gunmen attacked, shooting indiscriminately before seizing and bundled him inside a waiting car and zoomed off.

Although there has been no official confirmation of the abduction as of the time of this report on Thursday morning, his political associates are yet to hear anything from him or the alleged kidnappers.

Meanwhile, WuzupNigeria placed multiple calls to the Plateau State Police Public Relations Officer, Ahmed Wakili, around 11 am Thursday were not answered. He is yet to respond to a text message sent to him.

Related Topics:abductionFeaturedGunmenUba Boris
Up Next