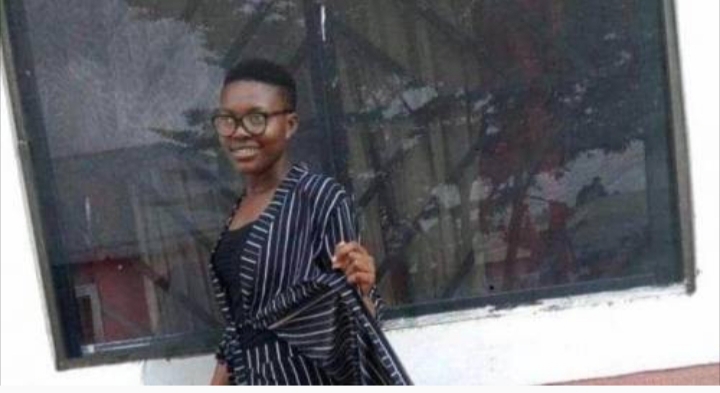 Unknown gunmen suspected to be kidnappers have released Mary Judith Eze, an undergraduate of the University of Abuja on September 9 in the Tunga Maje area of Abuja.

Residents told newsmen that the gunmen abducted about 12 persons and dropped 7 out of the 12 initially kidnapped persons after they were engaged in a gun battle by police officers and members of the community’s vigilante group.

According to Sahara Reporters, the undergraduate and other victims were released in the early hours of today Tuesday, September 15.

Though the kidnappers demanded N20m as a ransom fee, it was not clear if that amount was paid before the undergraduate was freed.