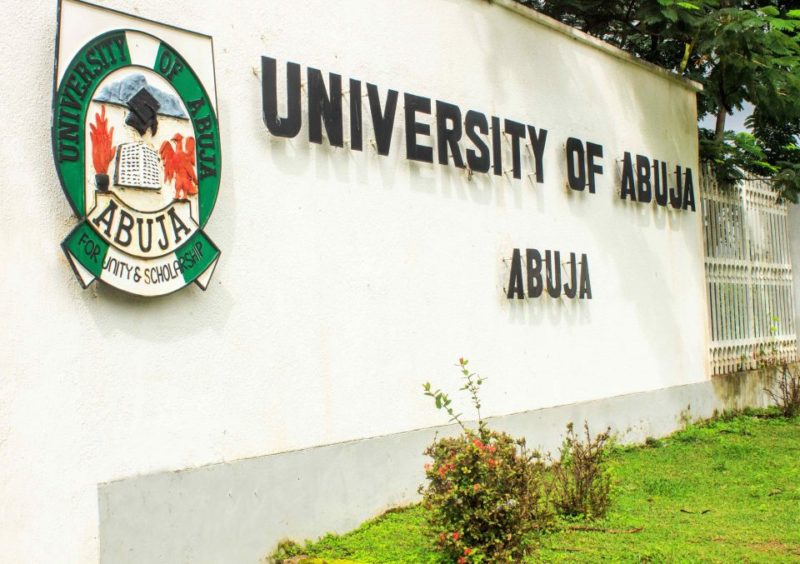 No fewer than 46 students of the University of Abuja have reportedly been expelled by the institution’s board for breaching their matriculation oaths through acts of misconduct.

Head of Information and University Relations for the Institution, Dr Habib Yakoob revealed this on Sunday in a statement titled, ‘University of Abuja expels 46 students over acts of misconduct.’

He said the decision to expel the students was reached at a meeting of the Senate which held on Thursday.

The institution spokesman further stated that the meeting received recommendations from the students’ disciplinary committee and awarded due punishments to the affected students.

“Five other students were rusticated for one semester; the cases of three others involved in sundry offences would be retried, while seven accused persons were exonerated, discharged and acquitted,” The PUNCH reports.

Related Topics:University Of Abuja
Up Next