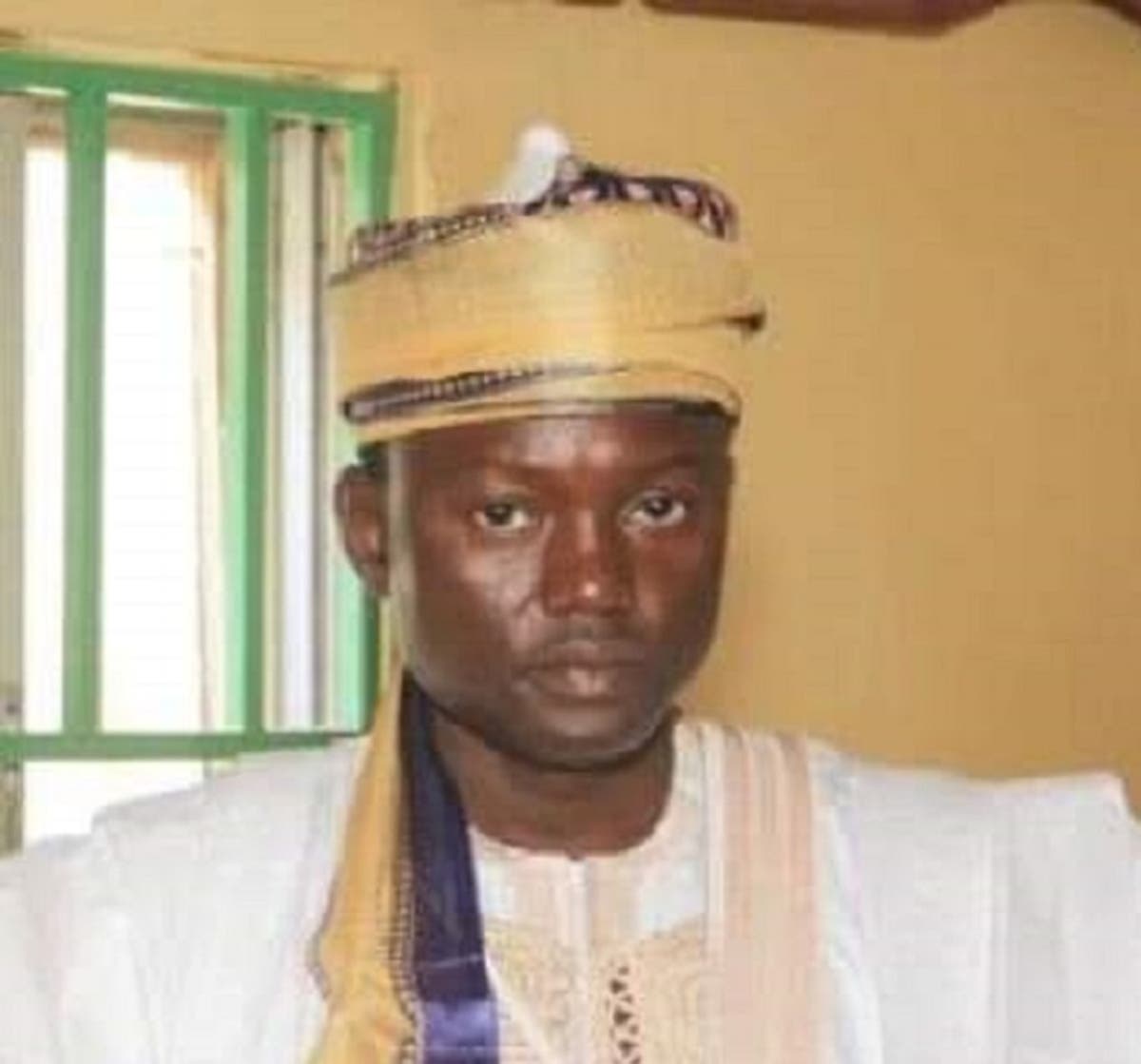 The Nigeria Police Command in Niger has confirmed that some gunmen on Thursday killed Alhaji Bashar Namaska, the son of the emir of Kontagora.
The police said that he was shot on his way to his father’s farm located at Lioji village of Kontagora Local Government Area of Niger.
Mr. Adamu Usman, the Commissioner of Police in the state, confirmed this in an interview with the News Agency of Nigeria (NAN) in Minna.
Usman said on May 20 at about 1500 hours, armed men suspected to be bandits went to the Emir of Kontagora farm closed to Lioji village, shot Namaska in his left hand and he was taken to a clinic in Kontagora where he later died.
The police said that the bandits also shot other two men who were with the emir’s son.
The two men, from the Magama Local Government Area of the state, are taking treatment at Kontagora General hospital, according to Usman.
The commissioner said that adequate security measures had been taken to fish out the criminals and to prevent a recurrence.
Usman appealed to the residents of the state to volunteer reliable information that could assist in apprehending criminal elements in the state.
NAN
MORE READING!  Nigerian parents don't joke with education, says Buhari
Related Topics:GunmenKontagora
Up Next