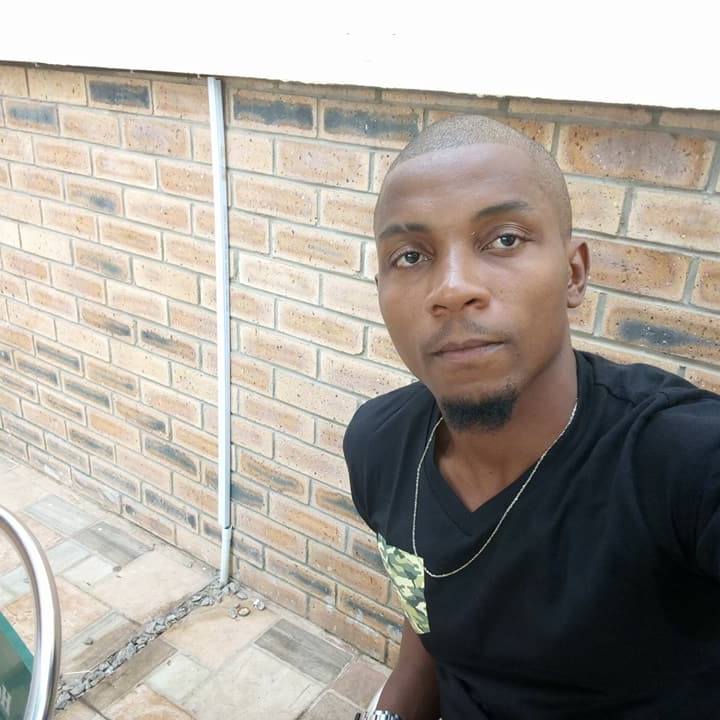 Eriobu who was travelling in a convoy of the Chairman ran into the gunmen Tuesday at Eke-Agu Market, Abatete, Idemili North LGA of Anambra State.

Udala FC has been an active participant in the AIFL amateur league since it was founded in 2016 before it gained promotion to the Nationwide League.

Dike said the AIFL family was in mourning as Eriobu was a resource member of the management team.

Dike also said Philip Udala, Chairman of Udala FC, Uke had not been seen nor reached on the phone since the attack.

Toochukwu Ikenga, Police Public Relations Officer in the state confirmed the incident but could not give details of casualties.

Ikenga said, ‘The information is still sketchy, I will get back to you when the investigation is through.”

Related Topics:AIFLAnambra State
Up Next