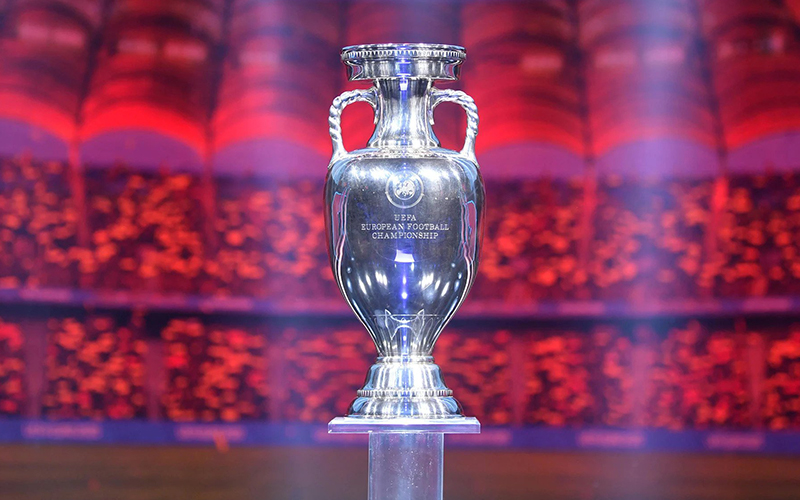 The clash between England and Italy for the 16th edition of the European Championship at Wembley Stadium has ended in fiasco for the Three Lions who were chasing their first-ever major title since winning the World Cup 55-years ago in 1966.

Gareth Southgate’s men defeated Denmark to enter their first-ever EUROs final but need to defeat one-time winner, Italy, who defeated Spain on penalties in the semifinal.

However, there are 15 European Championship tournaments that have been won by ten national teams including Germany, Spain and 2016 Champions, Portugal, which defeated France in the final five years ago.

Germany and Spain have each won three titles, France has won two titles, and the Soviet Union, Italy, Czechoslovakia, the Netherlands, Denmark, Greece and Portugal have won one title each.

France, which crashed out in the quarterfinals against Switzerland follow closely, having won the tournament twice by beating Spain 2-0 in 1984, and securing a 2-1 victory against Italy in 2000.

The Soviet Union, Italy, Czech Republic, Portugal, Netherlands, Denmark and Greece have all won once.

England stand a chance to get their names amongst first-time winners while Italy could tie with France as two-time winners.