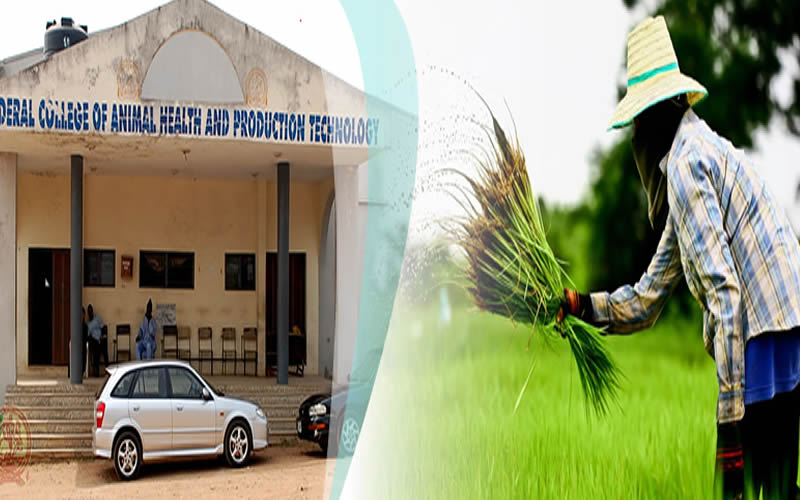 Miss Ojo Omotolani, a student of Federal College of Animal Health and Production Technology, Moor Plantation, Ibadan, has cried out for help after some cultists reportedly attacked a student of the institution.

Omotolani made a desperate plea on her Instagram page and narrated the Modus Operandi of the alleged cult members.

The student also posted some graphic photos of the latest attack on the yet to be identified victim whose cheek was slashed open.

However, when our correspondent spoke to Omotolani, she said that the victim was not given medical attention at the school health centre but was rushed to another clinic outside the school.

She further said the cultists’ have become embolden because the institution doesn’t have adequate security.

Miss Omotolani also claimed that the cultists’ frequently harass and extort money from them.

“This happened in my school yesterday, by some group of cultists, federal college of animal health and production technology, Moor plantation Apata Ibadan.

Pls help repost so that the government officials can see this we don’t have adequate security, the set of people we are talking about are not even student of our school and they task us for money and if we are unable to provide the money they seize our things in expectations that we will bring the money to collect our property back.

Pls, help us this is getting too much and out of hand,” she wrote.