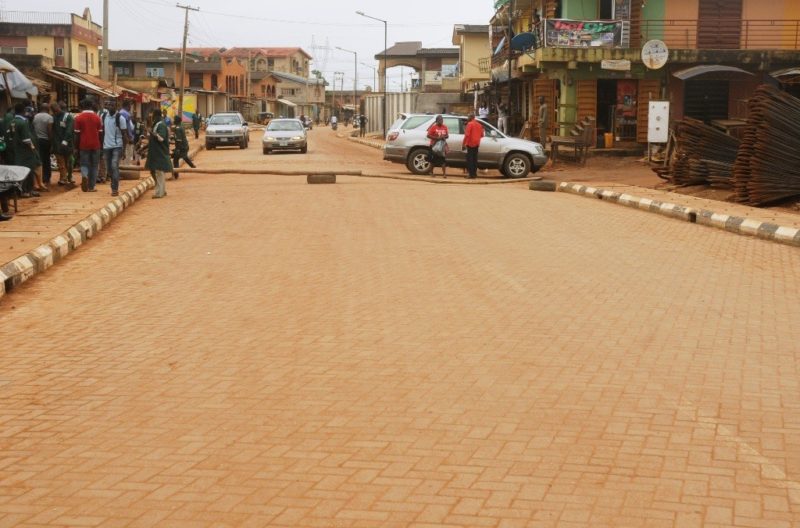 A 40-year-old man, Gbenga Taiwo, has been arrested by the police for allegedly defiling his 15-year-old daughter in Baruwa, Ipaja area of Lagos State with his fingers.The widower, whose family claimed suffers from a mental illness, allegedly told the police that he was conducting virginity tests on the daughter.Taiwo was said to have allegedly molested his daughter for the first time sometime in 2018, when she was 13 years old.It was learnt that the father had been constantly molesting the girl by dipping his fingers into her private parts in their rented apartment at Baruwa.Folake was said to have reported his father to their landlord who warned Taiwo to desist from the act.But when he allegedly continued the girl report him to her uncle. It was while the uncle was trying to handle the case discreetly, a neighbour got wind of it and escalated it.
MORE READING!  Israel Adesanya celebrates Anthony Joshua, Kamaru Usman, Ajagba Efe
The matter was reported at the Ipaja Police Station and Taiwo was arrested last Saturday.The Coordinator of a child rights group following up on the case, Advocates for Children and Vulnerable Persons Network, Mr Ebenezer Omejalile, said that Taiwo claimed to have suspected Folake of going out with men and decided to conduct “a virginity test” on her with his finger.He said,

“The girl said she had been constantly abused by her father since she was 13. He is about 40 years old and a retired electricity worker.“Before the intervention of the girl’s maternal uncle, one Mr Alagba, the girl got tired of the wickedness of her father and informed their landlord who confronted the father to stop the evil act and he let him know the consequence of his action.“But the survivors turned a deaf ear to it and kept doing it to the extent that whenever he was on night duty, he went to the office with girl to keep having her to his satisfaction.“The man claimed that he saw some pictures in her daughter’s phone and suspected that she was wayward. He said he did not have sex with her but only used his finger to check if she is a virgin or not.”

It was gathered that Taiwo’s relations claimed that he had mental illness in 2018 and was admitted at a private rehabilitation centre, Ise Oluwa Hospital in Abeokuta, Ogun State.
MORE READING!  Girl reveals plans to drop out of school to become stripper
A report signed by the hospital’s Medical Director, Dr Kayode Ojomo, indicated that Taiwo was admitted at the facility on October 1, 2018 “for complaints suggestive of a mild depressive episode.”The report added, “He is currently on admission and will be discharged soon as he has made remarkable improvement.”“He has been exhibiting strange behaviour inside the cell. At times, he would just remove his clothes,” a source said.
MORE READING!  Timothy Ray Brown: First man cured of HIV infection now has terminal cancer
The Police Public Relations Officer in the state, SP Bala Elkana, confirmed Taiwo’s arrest.He said, “Investigation has commenced on the case and tests will be carried out on to determine the suspect’s mental health.”
Related Topics:BaruwaFeaturedLagosPoliceviginity tests
Up Next