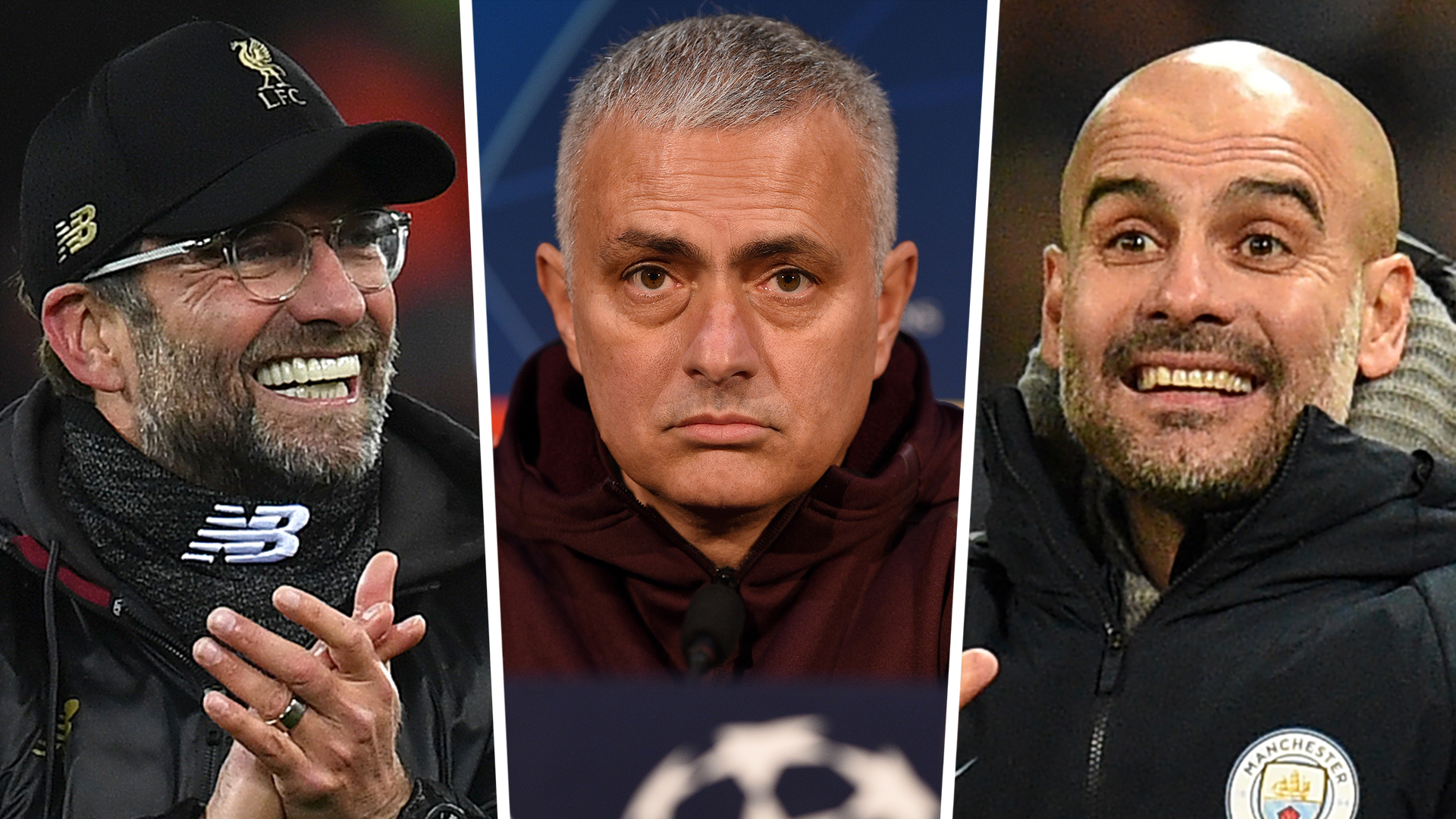 Former Manchester United and Chelsea manager, Jose Mourinho, has been surprisingly excluded from a list of 20 best managers in the world by 90 min.

The Portuguese was recently announced as the manager of Italian side, AS Roma, 15 days after he was sacked from his previous position at Premier League club, Tottenham Hotspur.

Mourinho, who was fired six days before Spurs played Manchester City in the FA Cup final which they eventually lost, is arguably one of the best managers in the world having previously managed FC Porto, Chelsea, Inter Milan, Real Madrid, and Manchester United.

He is one of only three managers to date to have won the UEFA Champions League with two different clubs – Porto and  Inter – a feat he has also repeated in the UEFA Europa League with Porto and Man United.

The Self-acclaimed ‘Special One’ is a three-time winner of the Premier League with Chelsea in 2005, 2006 and 2015, while he has also won top-flight titles in Italy, Spain and Portugal, as such, his exclusion from the best managers’ rank would come as a surprise to many.

Topping the list, according to 90min, is City’s gaffer, Pep Guardiola, who is on the verge of winning his third Champions League trophy after he won 14 trophies with Barcelona, including two of the prestigious Europe’s continental competition; seven trophies with Bayern Munich and nine with Manchester City.

However, WUZUPNIGERIA gathered that Mourinho ranked second behind his friend and Everton manager, Carlo Ancelotti, on HowTheyPlay.com’s list of top the best football managers in the world who have translated their ability into remarkable success in the football world.

City’s Spanish gaffer, Guardiola, was ranked eighth on the list while Liverpool’s Klopp stayed fourth as Bayern’s Flick did not make the cut.

The site hailed Mourinho for “his well-organized defences and the physical strength of his teams. He was a teacher of physical education before earning invaluable coaching experience under legends Bobby Robson and Louis Van Gaal.”

Find below the list of the world’s top 20 managers, according to 90min