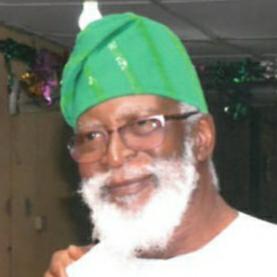 He died after a brief illness in Abeokuta, Ogun State, his home town.

An engineer, Olumide was a pioneer of the National Institute of Strategic Studies, Jos.

He served in many capacities in the Nigerian Navy before retiring in the eighties.

According to a statement by his family, the former minister will be laid to rest in Abeokuta next week.