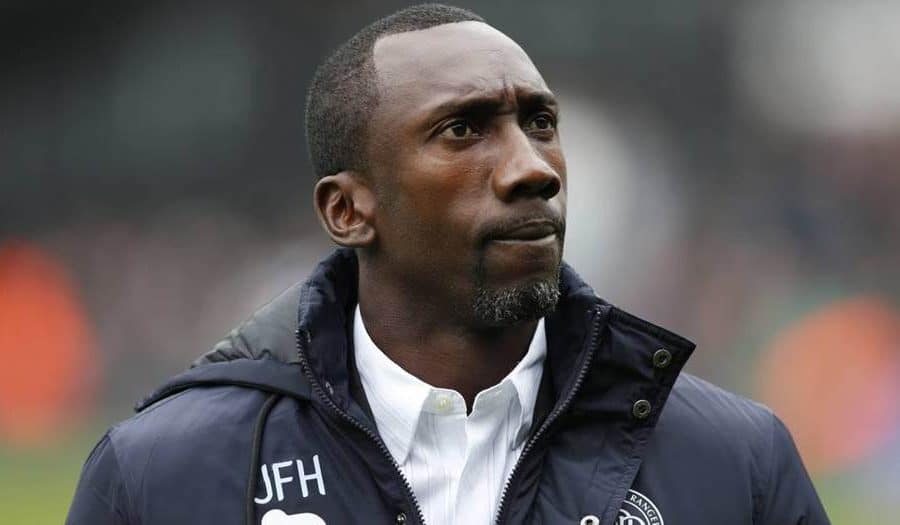 Hasselbaink was first named Burton manager in November 2014 and guided the team to the League Two (fourth-tier) title before leaving to take charge of Queens Park Rangers a year later.

The 48-year-old returns to the Pirelli Stadium after five years and will be tasked with reviving the fortunes of Burton, who have lost four consecutive matches and sit at the bottom of the table with 13 points from 21 games.

“Burton is a club which is very close to my heart and a really special club for me and my family,” Hasselbaink said in a statement on the club’s website.

“The job is totally different from the first time, but we are coming in to try as quickly as possible to get us up the league and keep ourselves in League One – that’s our aim and first and foremost that’s what we will be trying to do.”