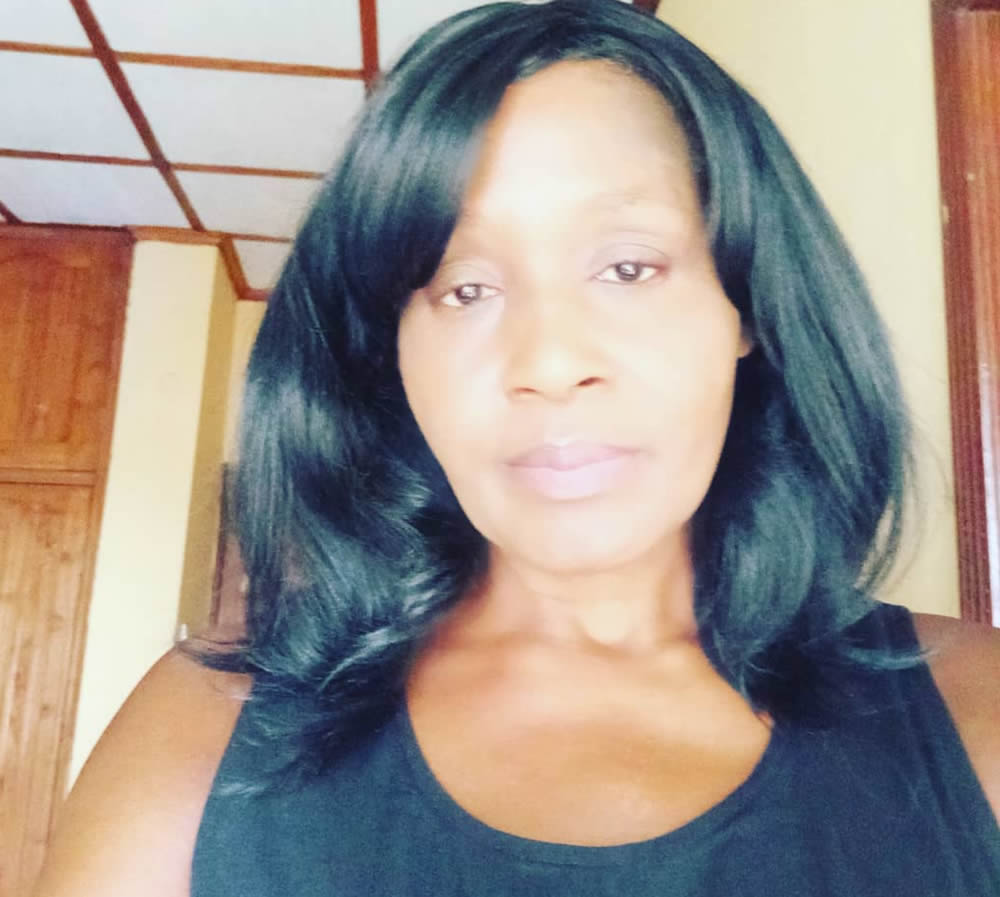 The 54-year-old said the robbers entered at 1; 45 am on Tuesday, tied them up and pummelled them.

Olunloyo also gave a detailed narrative for all that transpired adding that she can’t reach Governor Seyi Makinde “who lives behind us or police as WhatsApp is on my phone they took”.

READ ALSO: Why my songs are centered around girls – Davido

“#BREAKING MY TRAUMA JUST HEIGHTENED! 5 armed robbers entered here at 1:45am 6/14/19. They smashed the doors into the house with crowbars, tied us up at gunpoint, cutlass, crowbars, cleared all electronics and beat us.

“My mom, sister’s house girl and everyone were begging for their lives. I was having a panic attack pleading the blood of Jesus while already dealing with #PTSD @richkjtmusic devices are gone. All his new music and phone gone as he records at night.

“He came out of his room cos he heard me screaming “Don’t kill me!” Help us. Devices can be replaced, not lives. Now, 2:50 am Ibadan now. I’m typing from an old tablet stored away not used anymore since 2014.

“I cannot even reach Governor @seyi_amakinde who lives behind us or police as WhatsApp is on my phone they took.

“This is security in Nigeria for you. This is why I asked for guns to be legalized in Nigeria like America. It could happen to anyone. Pls someone call any police you know. My police list is on my phone they took. I remain helpless?? #KemiOlunloyo

“This area GRA Agodi has had a lot of robberies. “We want jewelry, devices and cash. I had 5k in the wallet, have them” They cleared the whole house then left saying “Shut up, we won’t kill you,” she said.