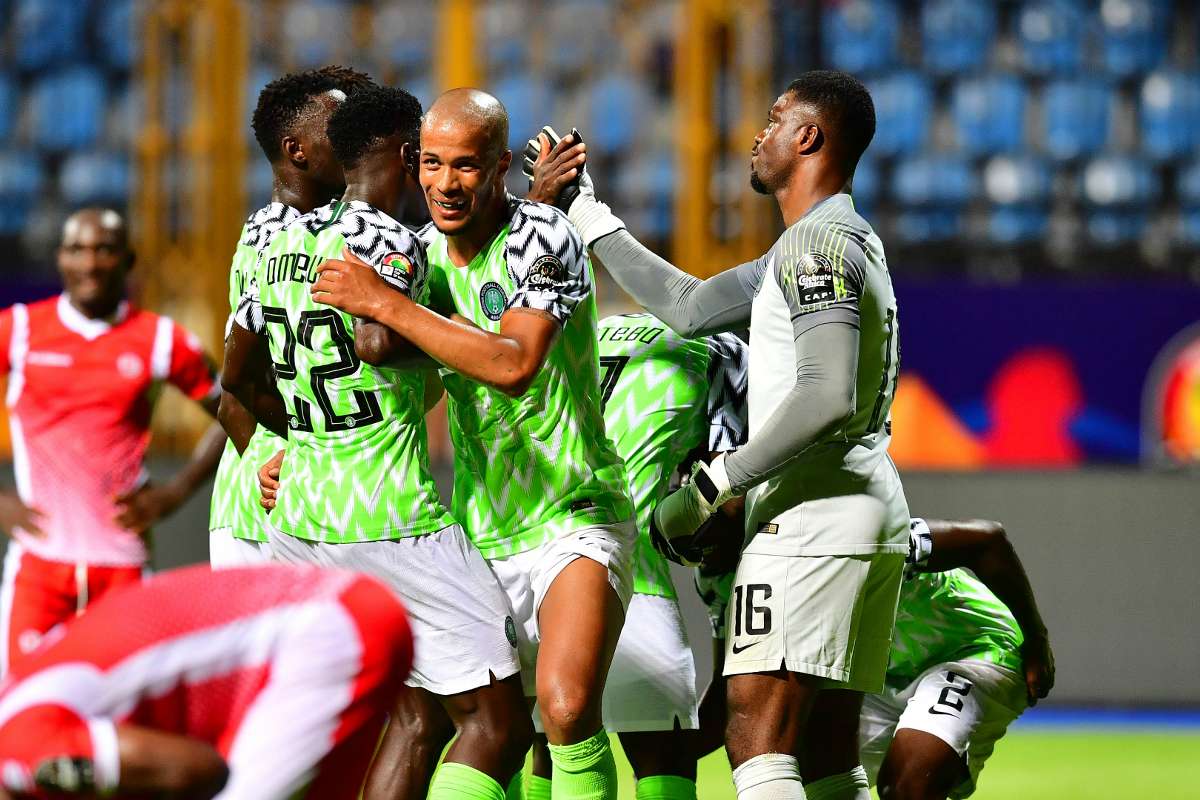 Following their brilliant run at the African Cup of Nations qualifiers, Super Eagles of Nigeria have moved up four places in FIFA World ranking for April.

The latest ranking, as seen on the official website of FIFA ranked the Super Eagles 32nd best team in the World and third in Africa behind Senegal (1st) and Tunisia (2nd) respectively.

The Eagles ended the AFCON qualifiers in style after a 3-0 thrashing of the Crocodiles of Lesotho at the Teslim Balogun stadium in Lagos.

Victor Osimhen’s goal in the first half and goal each by Oghenekaro Etebo and Paul Onuachu in the second half made the difference and ensured the Super Eagles ended the qualifiers unbeaten.

The Gernot Rohr-led side will now shift their attention to the World Cup qualifiers which begin in June.

The Eagles are in Group C with Cape Verde, Central African Republic and Liberia.

Rashford in, Martial likely out till next season as Man United face Granada in Europa