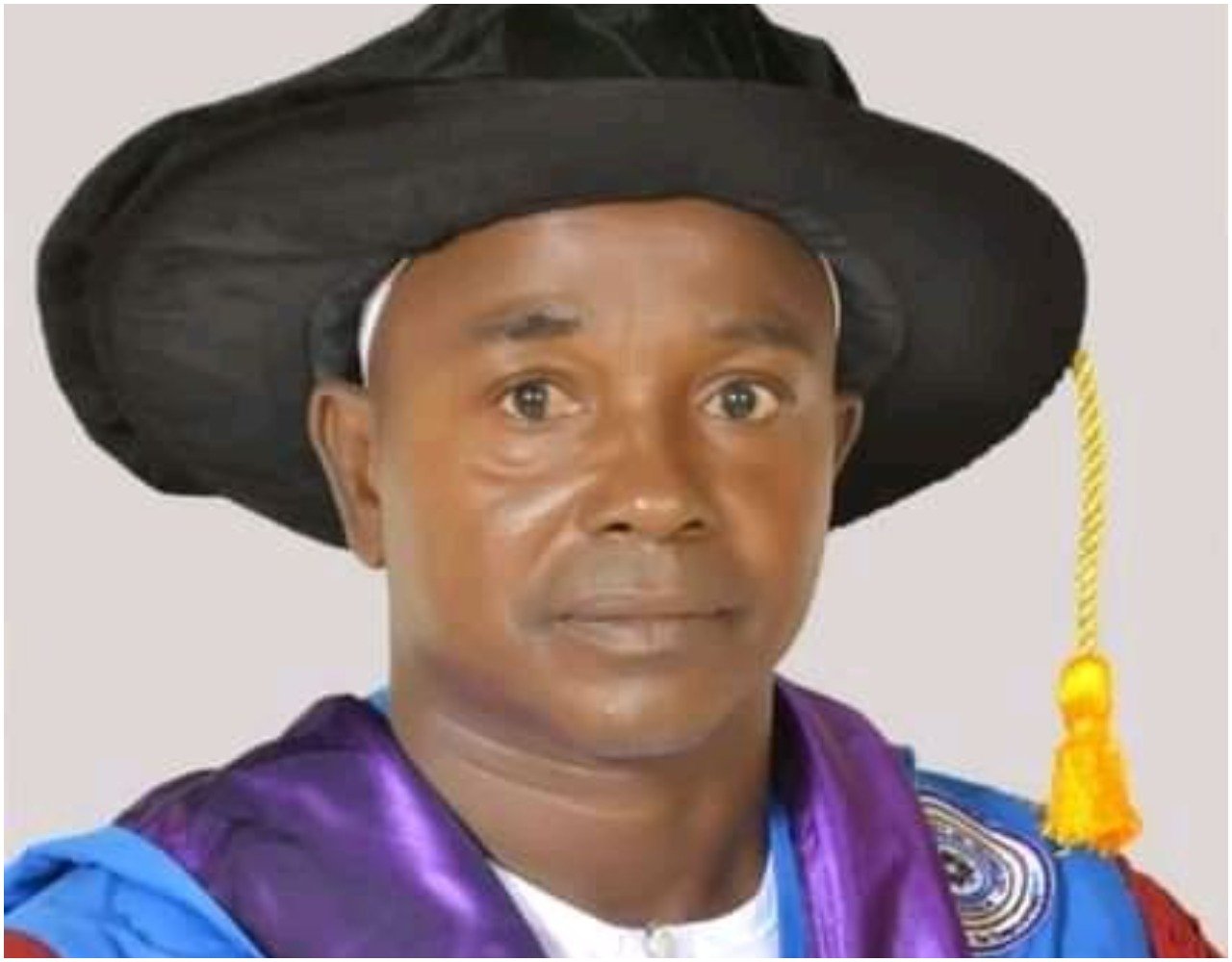 The Federal Government has appointed Professor Ibrahim Dantani Wushishi as the substantive Registrar and Chief Executive Officer of the National Examination Council.

Wushishi replaced Professor Godswill Obioma who passed on about two months ago.

The appointment of Wushishi, the first indigene of Niger State appointed to head the council, was confirmed in Minna on Monday.

The statement signed by Azeez Sani Head Public Relations and Information said the new appointee is a Professor of Science Education at the Federal University of Technology Minna Niger state before his appointment.

He was a lecturer in the Faculty of Education, Usmanu Danfodio University, Sokoto, before he transferred his service to Federal University of Technology, Minna.