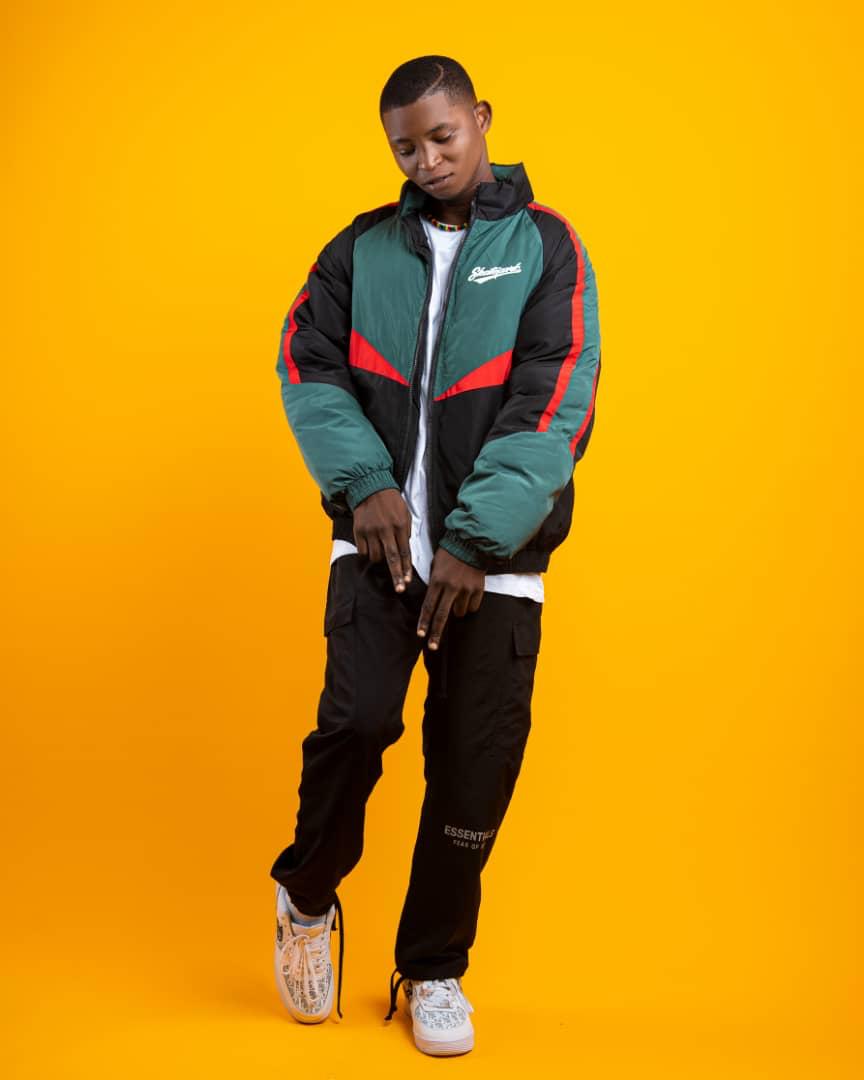 Fast-rising Afro-Fusion Nigerian Musician, Olatunji Olanrewaju Itunu, popularly known as Lahboi, spoke with Temitope Adetunji about his musical career, his passion for music, and his unique style of singing.

What’s your brand name and tell us about it

My name is Olatunji Olanrewaju Itunu,  I am an artist, Stage name is Lahboi, the kind of music I am into is called “Afro-fusion” My music genre is afro-fusion with a little spice of fuji and it’s always unique whenever you hear what I’m capable of

When did it start and for how long have you been doing what you do?

It started about six years ago, It’s the only thing I’m good at and I know that if I could get a chance to be known out I would be able to take of myself and my family doing what I love doing best

What inspired you into choosing this path?

How has it been so far?

It’s been rough, slow but steady cause it just keeps getting better every time

What was the reaction of your parents when they discovered you chose a career in music?

My parents didn’t like it at first ….but my dad was always in support then later my mom later joined in …but when it was time for me to go big my dad didn’t want me to so mixed feelings

MORE READING!  I employ Christians, I'm not a terrorist - Pantami

What’s the biggest moment of your career since you started?

Have you ever dealt with stage fright?

Have you released any songs? How did you feel after your debut song was released?

Yes, I have, I released a new song titled ” Faaji” on the 4th of December(this month), Faaji is my first released song.

Faaji is all about life and enjoyment. The song just states that hustle is hard but you need to keep striving. And when you have the money make sure you enjoy yourself.

Tell us anything you want your fans to know?

It’s hasn’t been easy, Just like anybody striving for a purpose in a certain field. There are good days and there are bad days once you know this giving up is not an option….Hard work pays, either sooner or later there is a reward waiting for you, and I mean a good one. 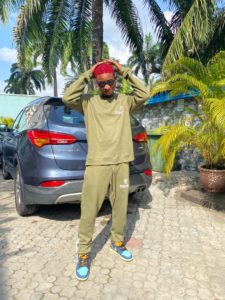 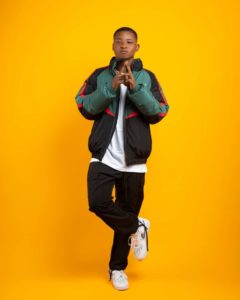 David Oyelowo reacts to racial attacks on movie- ‘Come Away’