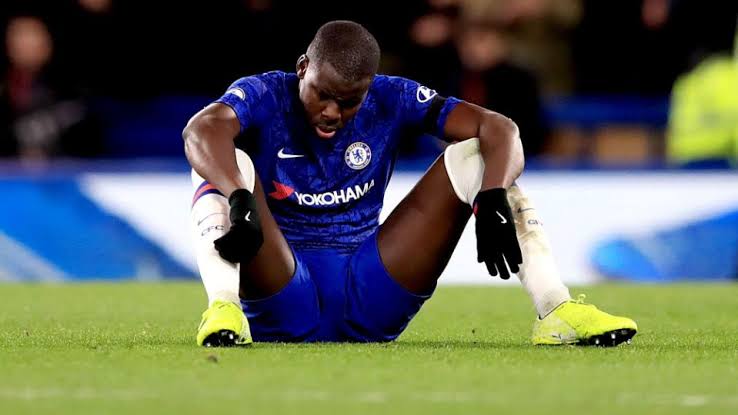 The Baggies shattered a 35-year-old winless run against the Blues in an emphatic fashion at Stamford Bridge to keep their survival battle alive.

Before the game, Chelsea were unbeaten in 14 matches, conceding just two goals under new manager, Thomas Tuchel, who replaced Frank Lampard in January but Sam Allardyce’s men put five past the home side to stall that quest for a Champions League qualification.

Reacting to the defeat, Zouma said there was no time to find excuses and the team needs to get back to winning ways.

“The result speaks for itself. Everyone is very disappointed, but it’s just one game and we need to get back to what we were doing before the international break and, hopefully, we will get back to it as soon as possible,” Zouma told Chelsea’s website.

“There’s no time to find excuses. We didn’t win the game, we lost badly, and it’s a very difficult game to swallow, but we have to because we’ve got another game in midweek and we have to prepare for that.

“I don’t know what happened. After the international break, maybe a loss of focus, maybe a lack of commitment, but in a game like that you have to always be 100 per cent. Why we didn’t play 100 per cent I don’t know.

“There are days when it’s not your day. Everyone’s very disappointed, there’s not much I can say.

“Maybe we weren’t focused enough, maybe West Brom wanted it more than us, but I don’t think that’s possible. You have days like that where nothing goes your way.

“You have to learn from everything. In football you have to give your all every time on the pitch. We learn there maybe tactically, from mistakes on the ball, without the ball too. We will analyse it calmly and then move on from there.”

Chelsea return to the Champions League for their quarter final first leg clash away to Portuguese side, FC Porto who knocked out Italian giants, Juventus.