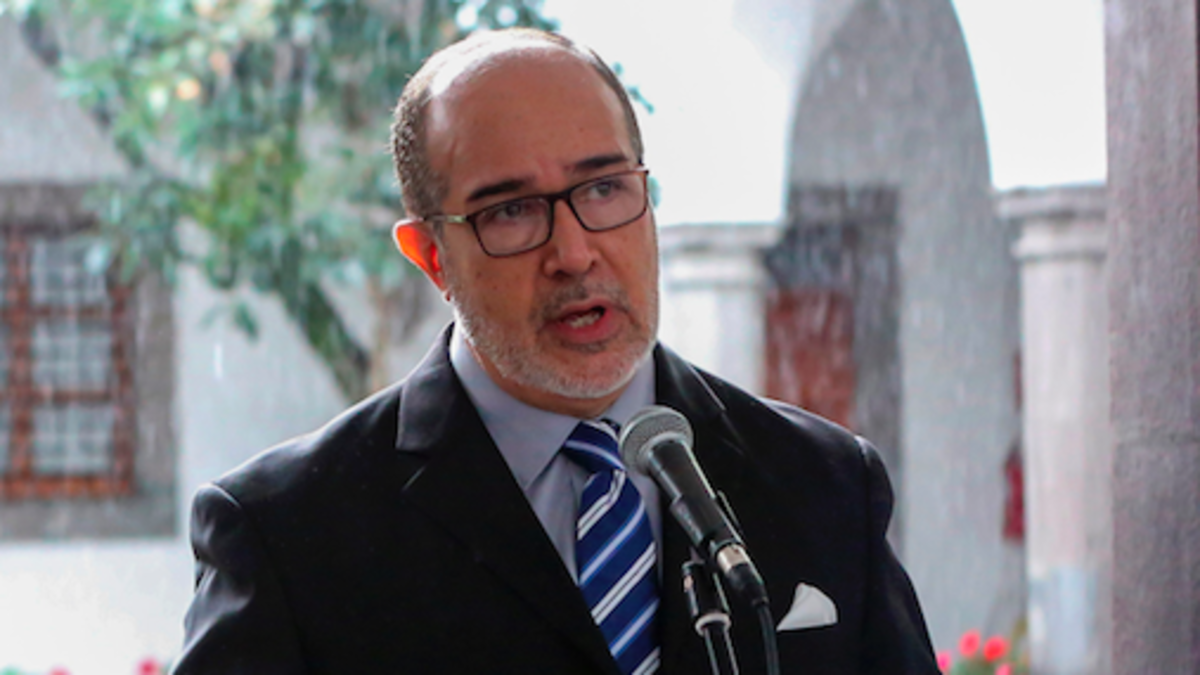 Ecuador’s Health Minister Mauro Falconi has resigned less than three weeks on the job, the government said on Wednesday, following in the footsteps of his predecessor.

Falconi is the third health minister to resign in some 40 days.

Local media reported major issues on Tuesday and Wednesday with the Coronavirus (COVID-19) vaccine rollout in Quito, where senior citizens were made to wait over eight hours in line before being inoculated.

Newspaper El Comercio reported that there were also coordination issues with the delivery of jabs, saying that similar issues occurred in Guayaquil.

“Our seniors deserve the utmost respect. What happened today has no justification.

“I have asked for the resignation of the health minister and he will be replaced by Dr Camilo Salinas,” President Lenin Moreno tweeted on Wednesday.

Secretary-General of the Cabinet, Jorge Wated Reshuan, called the events in Quito “unacceptable” in a tweet.

His predecessor, surgeon Rodolfo Farfan, was previously appointed to the post on March 1 to replace Juan Carlos Zevallos, who resigned in late February amid allegations of favouritism in the rollout of COVID-19 vaccines.

Salinas is the sixth health minister in the current government and the fifth since the beginning of the coronavirus pandemic, El Universo reported.