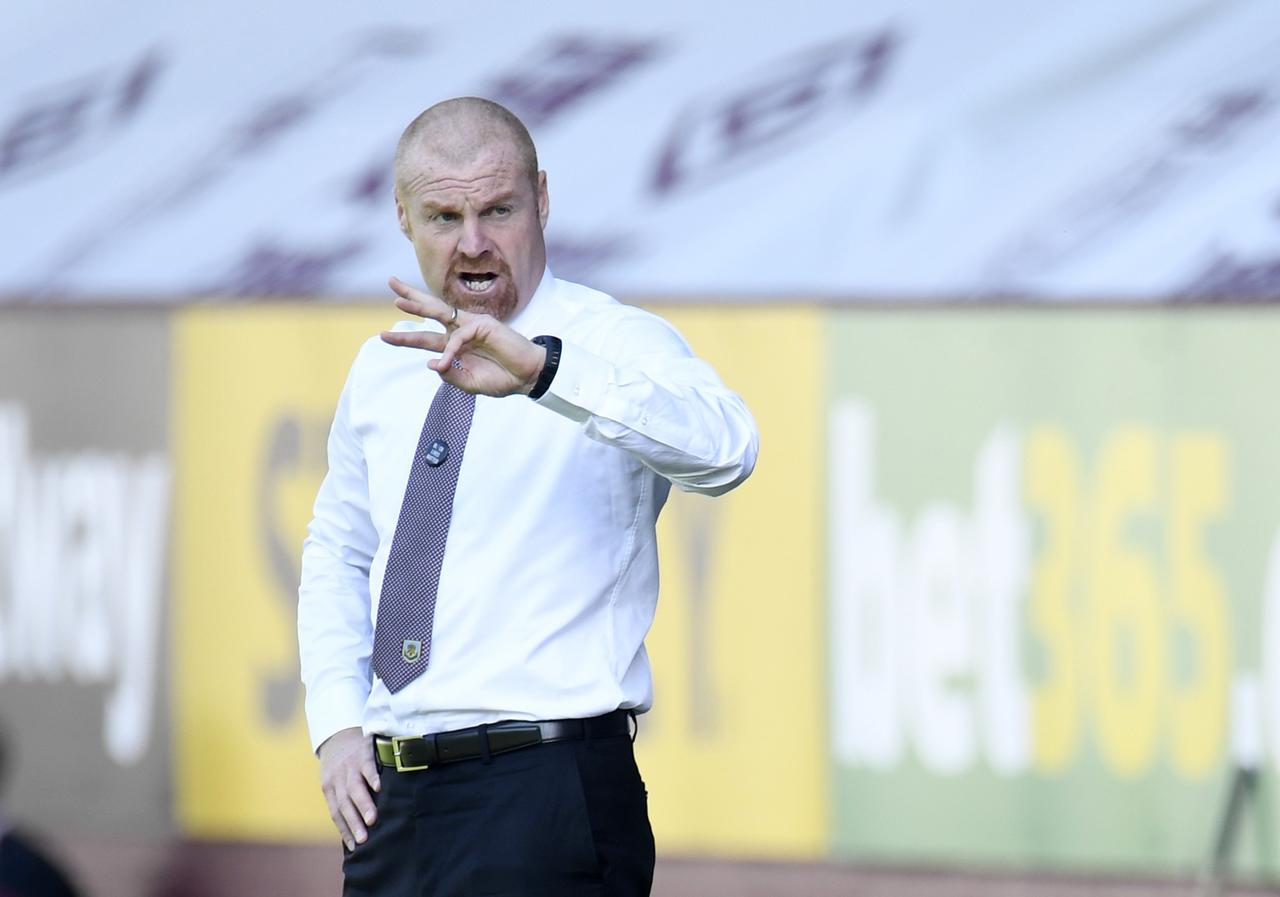 London, July 3, 2020 (Reuters/NAN)  Sean Dyche’s achievements at Burnley are an inspiration for promoted clubs like Sheffield United who aim to similarly cement their place in the Premier League, manager Chris Wilder said on Friday.

Dyche has twice led Burnley to Premier League promotion and guided them to the Europa League qualification in 2018, marking the club’s return to European football for the first time in 51 years.

Wilder said United, who has emerged as a surprise package on their top-flight return this season, have been using Burnley as the blueprint for what they could achieve at Bramall Lane.

“They have built the club, consistency, honest performances, (and) a brilliant manager.

“(Sean Dyche) gives the maximum for his team, takes defeats on the chin, and comes flying back.

“And a great example for my football club and my players on how to do it,” Wilder told reporters in a virtual news conference ahead of Sunday’s league clash at Turf Moor.

Dyche’s future at Burnley has come under speculation in recent weeks amid reports of a disagreement with the club’s hierarchy.

“Absolute nonsense, complete nonsense in terms of anyone questioning what that man does for that football club.

“Have Burnley gone as far as they can with Sean Dyche or is it the other way around?

” I think it’s the other way around and if I was him, I would be looking at it like that,” Wilder said of the reports.

Wilder’s United are seventh in the league after beating Tottenham Hotspur 3-1 on Thursday for their first victory since the restart last month.

The Blades will be without injured duo John Fleck and John Lundstram against tenth-placed Burnley, while center back Jack O’Connell remains a doubt.