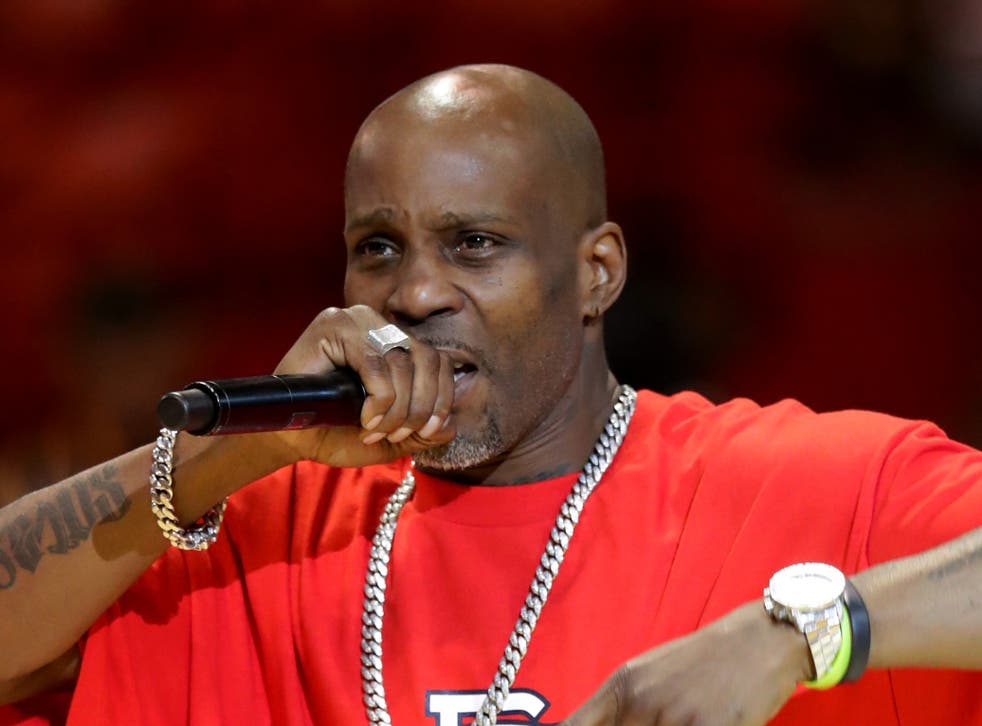 The family of veteran US rapper, Earl Simmons, popularly called DMX, has confirmed that he remains in critical condition in intensive care unit (ICU).

WuzupNigeria on Saturday quoting TMZ,  reported that the former Ruff Riders member was rushed to the hospital after collapsing due to a heart attack having overdosed on cocaine.

Simmons is currently receiving treatment at a White Plains, New York hospital though the family remains mum about the cause of his condition.

Reports revealed that DMX has struggled with substance abuse in the past and went to rehab multiple times.

However,  one source told TMZ that the rapper has “some brain activity,” but another said he was in a “vegetative state.” Doctors “cautioned he may not make it.”

“Last night Earl ‘DMX’ Simmons was rushed to the hospital after collapsing at home. At this time he remains in ICU in critical condition,” the new statement reads. “Earl has been a warrior his entire life. This situation represents yet another road he must conquer.” His family “appreciates” the support from fans.

“Earl is someone whose life and music have been a source of inspiration and strength to so many people around the world,” the statement continued. “It is reassuring to see his fans return that same passion and energy to him during his time of need.” A family source also told TMZ that DMX’s children were flying to New York to be with him. “It’s not looking good,” one family source said.

DMX’s lawyer, Murray Richman, told ABC7 Saturday morning: “I received a call this morning that Earl Simmons was in the hospital, at the White Plains Hospital, and that he had had a heart attack, and I’m not sure how it was induced and that he’s on life support.”

Richman spoke with Simmons’ family and said the performer was in the middle of making a movie when he suffered a heart attack. Richman also told PIX11 that DMX was taken off life support, but he called the station later Saturday to say he was misinformed and “has misspoken.”

MORE READING!  Lessons I learnt from being broke- AY.Com

“I’ve spoken to the family and the family and I are quite close with each other,” Richman told ABC7. “I am concerned about his well-being and mindful of his significance. I have known Earl for over 25 years and I believe that his music is quite poignant, very important. He’s truly a poet of our time.” (Pop Culture)

Related Topics:dmxEarl Simmons
Up Next