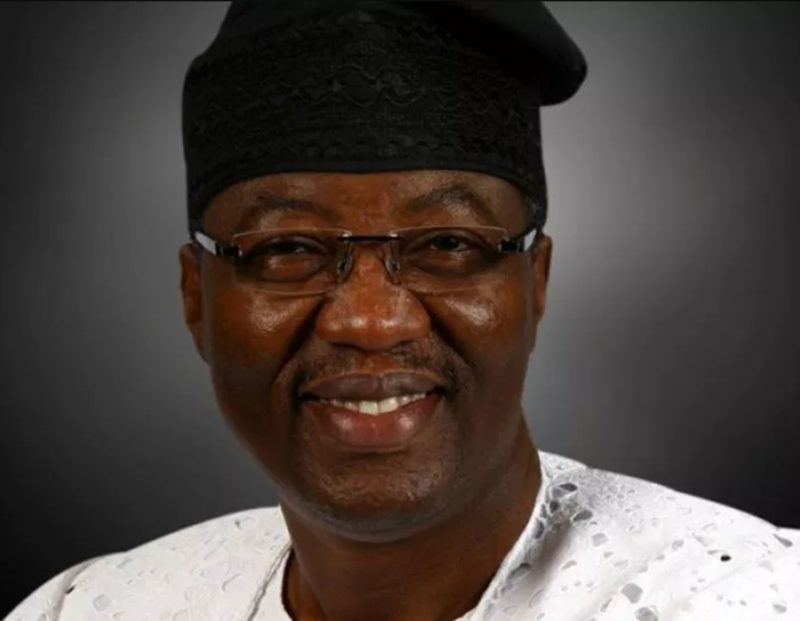 The former governor of Ogun State, Otunba Gbenga Daniel, has urged Nigerians to concentrate more on things that unite the nation, rather than issues that are divisive.

Daniels said this when members of the 100 Women Lobby Group paid him an advocacy visit at his home in Sagamu, Ogun, a statement by the groups’ Public Relations Officer, Mrs. Olubukola Okuneye, said on Monday.

Speaking against the backdrop of security challenges and fears about the future of the country, Daniel described Nigeria as a great country with nine lives, having overcome different challenges from its independence.

The former two-term governor said that the Nigerian people are resilient.

“Some people are saying we should divide, but I think it is pretty too late. And why I say so is that all these divisions that people are talking about it because we have not got our acts right.

“For instance, Ogun is one state, but if you know the battle here for everyone to go their separate ways like Ijebu state, Egba state and all sorts.

“So, even after we divide as they want, inside the states, there will still be divisions and fighting. So, if care is not taken we will even divide up to our families.

“What is important are those things that unite us, let us emphasize on them against whatever disunites us,’’ Daniels said.

Speaking earlier, the State Coordinator of the group, Prof. Olubunmi Ashimolowo, lauded the efforts of the ex-governor at placing women in political positions during his tenure.

Ashimolowo said that given the right atmosphere, women could move the country to the next level.

“I remember that when you were the executive governor of our dear state, you happened to be the first governor to appropriately place women where they belong.

“I also remember that we had the very first female speaker of the House of Assembly during your tenure.

“You had a lot of women in your cabinet even at the local government level. So, you are an important stakeholder in the uplifting of women in the society,’’ she said.

The News Agency of Nigeria (NAN) reports that the 100 women group is a platform that provides an avenue to improve the participation and role of women in politics and governance.

It is geared toward achieving 35% Affirmative Action at all levels.

The group assists to create and increase awareness for women, including political aspirants, on their constitutional rights and strategies for winning elections; engaging in advocacy, lobbying and participating in decision making to increase significantly the number of women in elective positions over appointive positions.