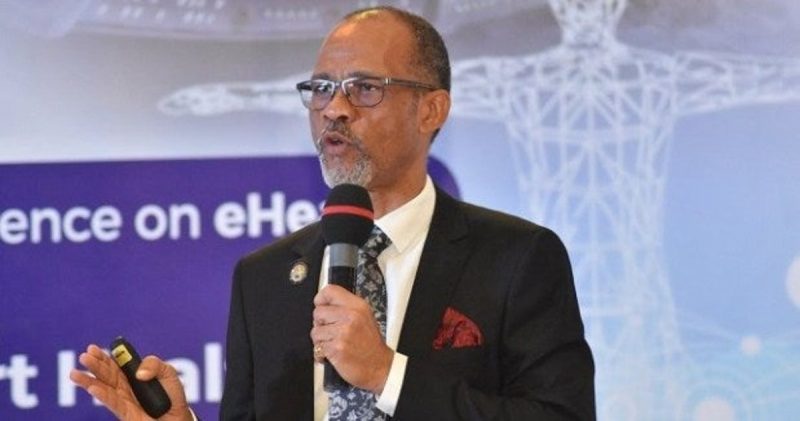 The NCDC said this on its official website on Saturday morning.

The News Agency of Nigeria (NAN) reports that the figure represents an increase from the 146 cases recorded on Thursday and 110 cases posted on Wednesday.

It said 186 additional cases were reported from three states as of July 9.

The agency noted that Lagos had the highest number of cases, which was 175, while Rivers recorded eight and Gombe had three cases.

According to NCDC, a compilation of the newly infected cases showed that the country now has a total of 168,442 confirmed cases.

The NCDC highlighted that the total of discharged cases stood at 164,323.

The agency said it also discharged eight more people from isolation centres across the country, after they had been successfully treated, bringing the total of discharged cases in the country to 164, 423.

It said the country had tested a total of over 2.3 million samples from its roughly 200 million population.

Meanwhile, it added that the total number of death remained static at 2,122 as no new death was recorded.