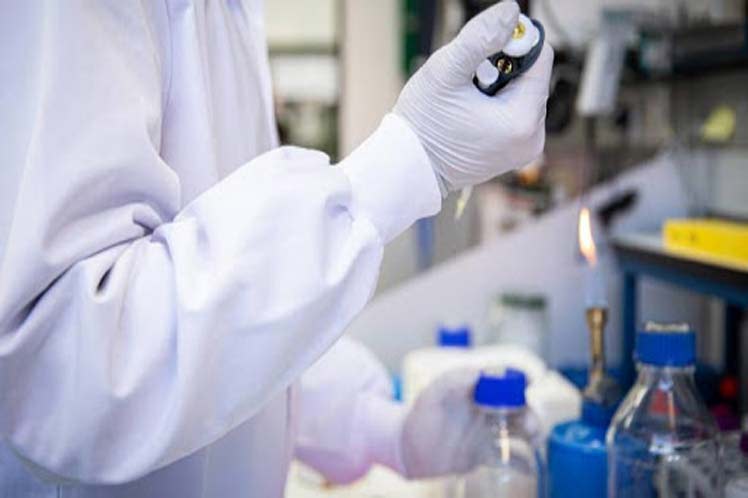 The Nigeria Centre for Disease Control on Friday recorded 43 new cases of COVID-19.

This brings the total number of infections in the country to 165,944.

The agency stated that there was no new death linked to COVID-19 in the past 24 hours in the country.

The Agency added that the new cases were recorded in 5 states and the Federal Capital Territory (FCT).

It stated that three persons who recovered from the disease had been discharged from isolation centres across the country.

It said that over two million people had been tested since the beginning of the pandemic on Feb. 27, 2020.

It also said that there were over 7,000 active cases in the country.