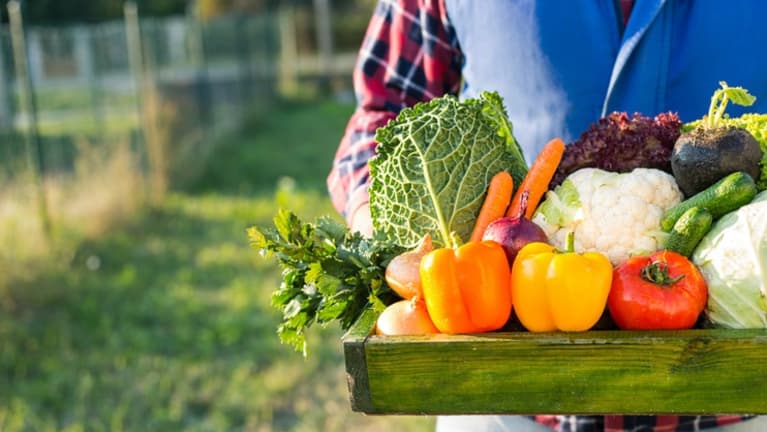 A Magistrates’ Court in Gwagwalada, FCT,  on Tuesday, sentenced a farmer, Abubakar Chindo, to 18 months imprisonment for stealing home appliances.

The police charged Chindo, who lives in Koroko village, Kwali, FCT, with three counts of criminal trespass, housebreaking, and theft.

Magistrate Yusuf Ibrahim, sentenced Chindo after he pleaded guilty and begged for leniency.

Ibrahim sentenced Chindo without an option to pay a fine.

He held that the convict was a habitual criminal, adding that he has been convicted before and just finish serving his jail term.

The magistrate said the convict also mislead the court into believing that he was never arraigned for the same crimes he was initially jailed for.

Earlier, the Prosecution Counsel, Abudulahi Tanko, told the court that the complainant, Musa Gwani, of G.S.S Yangoji in Kwali Area Council reported the matter at the police station on Aug. 12.

Tanko said that sometimes in July Chindo criminally trespassed into the complainant’s house broke into the apartment through the back window.

The prosecution counsel said that the items were valued at N193,900, adding that during police investigation, some of the items were recovered from the convict.

He said the offense contravened the provisions of sections 348, 347, and 287 of the Penal Code.

“My husband puts all his earnings into betting, doesn’t care for his children’