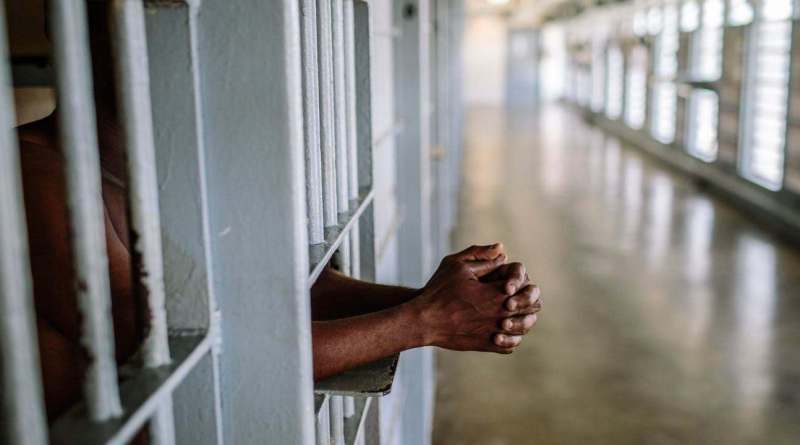 A Tinubu Magistrates’ Court sitting in Lagos, on Tuesday ordered that Mojeeb Matanmi, be remanded in Ikoyi Correctional Centre for allegedly stabbing and robbing a pedestrian of his phone and valuables.

The police charged Matanmi with conspiracy, attempted murder and robbery.

Magistrate A.A. Paul, who did not take the plea of Matanmi, ordered the police to return the case file to the offce of the Director of Public Prosecutor (DPP) for advice.

He adjourned the case until Feb. 10 for mention.

Earlier, the prosecutor, ASP Ben Ekundayo told the Court that Matanmi, committed the offence with three others at large, on Jan. 1, at Oluwole Market, Lagos Island.

He said that the victim, Idowu Olayemi, was accosted by four men, including Matanmi.

The prosecution alleged that Matanmi, asked Olayemi for his bag which contained his phone, wristwatch, N20,000 and two pairs of jeans and shirt all valued at N129,000.

When the complainant refused, he said, they stabbed him with a broken bottle and cutlass.