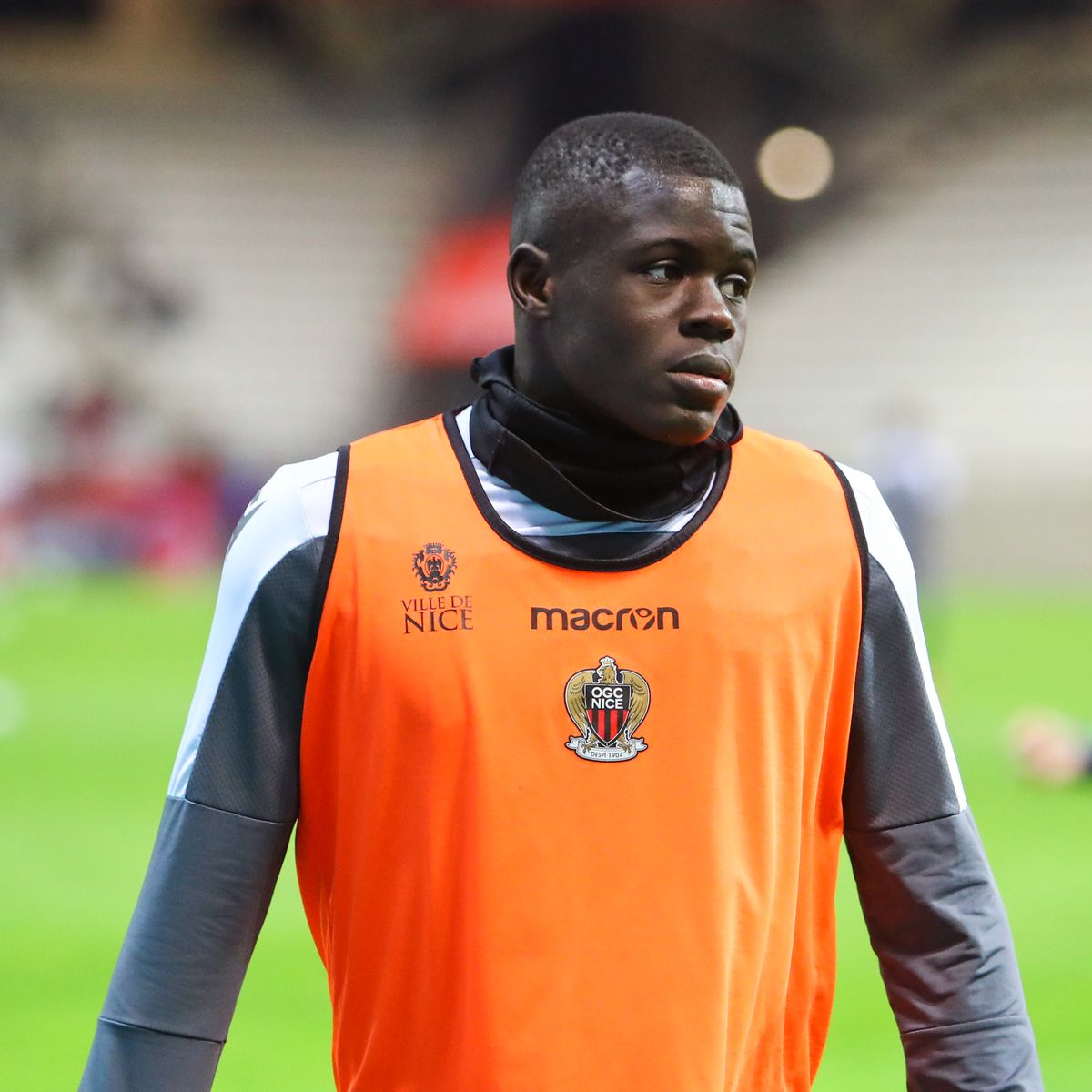 Chelsea has announced the signing of young French defender Malang Sarr on Thursday. He joins the Blues on a free transfer after leaving Nice following the expiry of his contract.

The 21-year-old has signed a five-year deal and will spend the 2020/21 season out on loan to gain game time and add to his experience.

Sarr had played for his local side Nice since he was five years old and became a regular in its first team at the age of 17.  Primarily a center-back but also able to play on the left of a back three and at left-back, within three years he made 100 appearances and won the club’s young player of the year award.

In total, he made 119 appearances for Nice and scored three goals.

‘‘The opportunity to sign Malang was one we could not miss. He is a tremendous prospect and we will be monitoring him closely during his loan period, hoping he will soon be back at Chelsea. We are very happy to welcome him to the club today,’’ Chelsea director Marina Granovskaia said in a statement released on the official website.

At the international level, Sarr is eligible to play for Senegal due to his parents but he has represented France from Under-16 to Under-21 levels and captained its Under-18s. He played at the 2019 Under-21 Euros.

Sarr is Frank Lampard’s fourth signing of the summer following the arrivals of Hakim Ziyech, Timo Werner, and Ben Chilwell. The Blues are also expected to wrap up the signing of Bayer Leverkusen midfielder Kai Havertz soon.