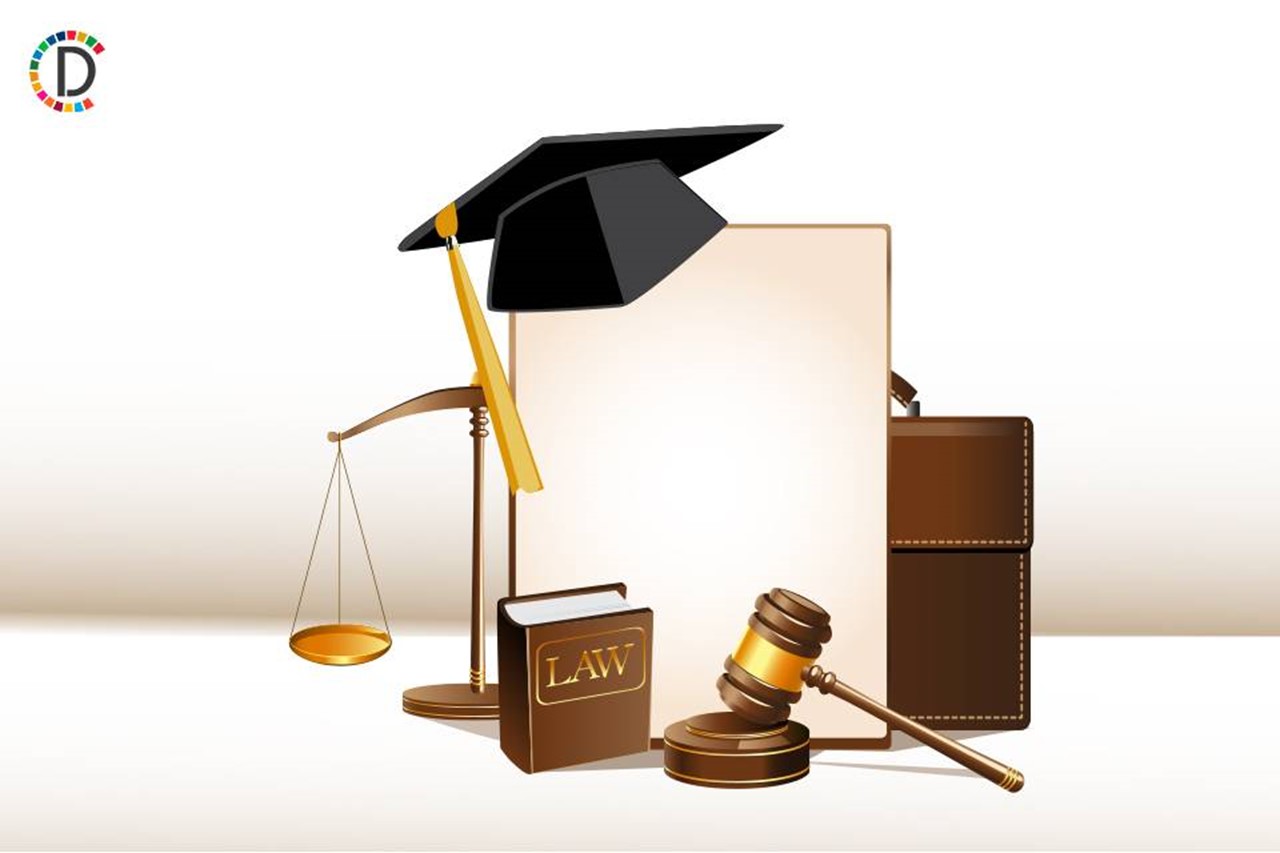 The case against two film makers charged with disturbing the wreck of the ferry Estonia, which sank in 1994 with the loss of 852 lives, was dismissed on Monday by a Swedish court as their vessel was not covered by the law protecting the grave site.

The men were part of a Discovery Network documentary team which sent a remote-operated vehicle to film the wreck in the Baltic Sea in 2019, discovering previously unknown damage to the hull and reviving speculation about the cause of the disaster.

The Gothenburg court dismissed the charges of disturbing a marine grave against the two Swedish citizens because the law which protects the Estonia did not apply to foreign-registered vessels in international waters.

The vessel they were using was German-flagged.

The roll-on roll-off ferry, carrying 803 passengers and 186 crew, sank on a stormy night on Sept. 28, 1994. The official investigation in 1997 concluded that the bow shield had failed, damaging the bow ramp and flooding the car deck.

As a result of the findings by the film-makers, Sweden said last month it would change the law protecting the Estonia as a grave site to allow a new inspection of the wreck by the authorities.

Over the years, a number of theories have emerged about the sinking that reject the official explanation, including a collision with a submarine and an explosion inside the ship.

The head of Sweden’s Accident Investigation Authority, John Ahlberk, however, has said a preliminary examination of footage from the documentary and previous material had not so far led it to conclude that the 1997 official report had been wrong.

The official investigation pointed to the strong winds and high waves on the night the Estonia sank on its way from Tallinn to Stockholm. After the bow shield failed, the ferry rapidly filled with water and most of those who died were trapped inside.