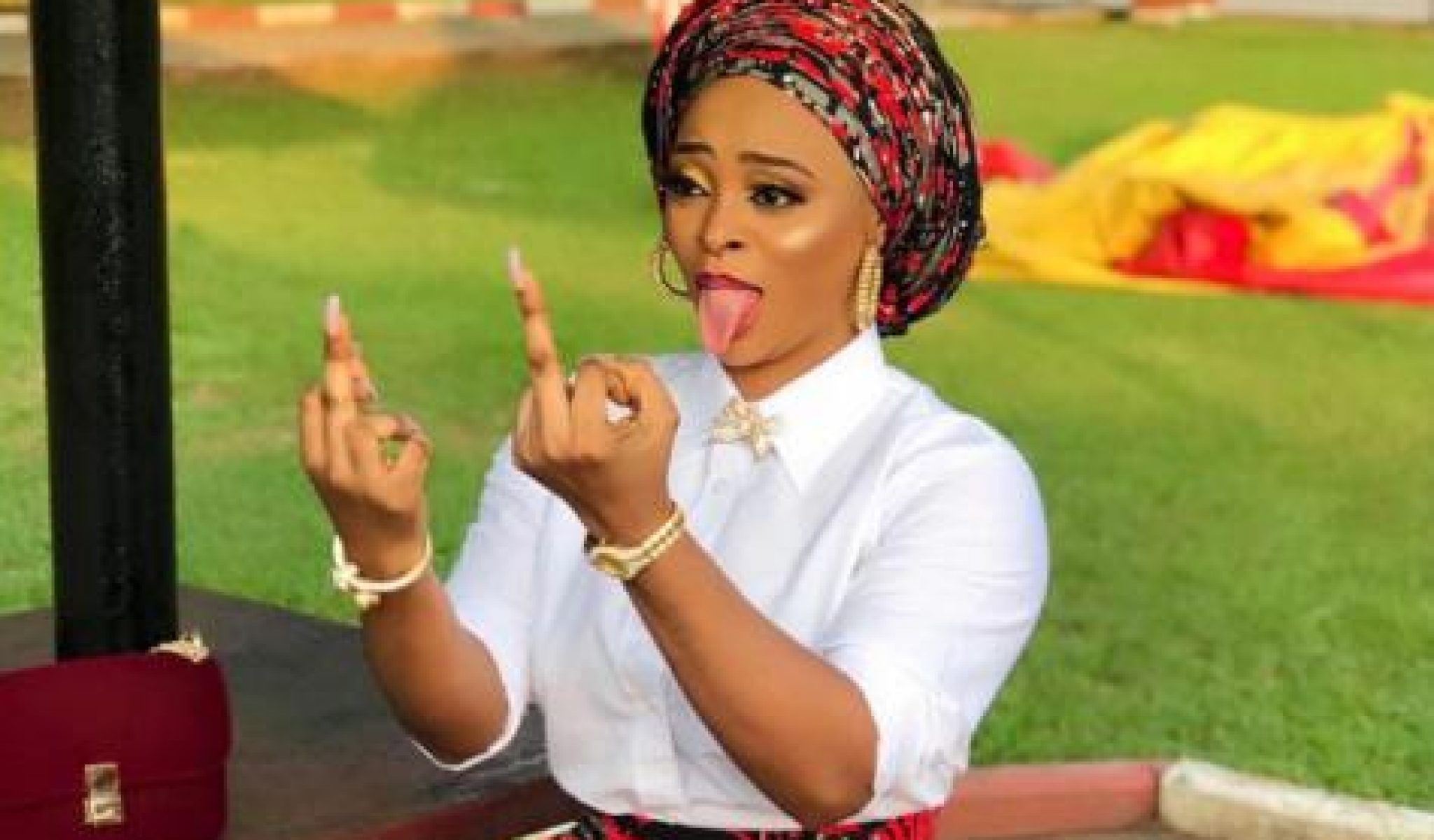 Nollywood actress, Angela Eguavoen, has taken to social media to dish out relationship advice to her fans.

Angela advised that people should stop living in self-deceit and accept that men and women can’t do without each other.

She added that both genders are scums, noting that cheating is not peculiar to one.

“I am done with men.

“I am done with women.

“Las las we can’t do without each other, let’s stop deceiving ourselves; we’re stuck here together wallai. Most of you that decided to switch to same gender have now realized that cheating/scum is even worse on the other side.

“Both gender are scum nor worry. Just find you a scum that’s worth it. You get it abi? Okaybye.” 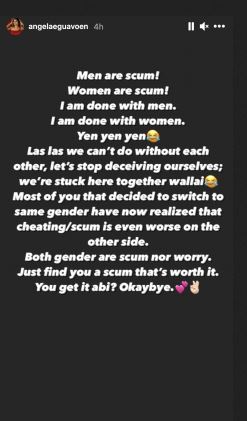 Bobrisky to reward fans with trip to Dubai