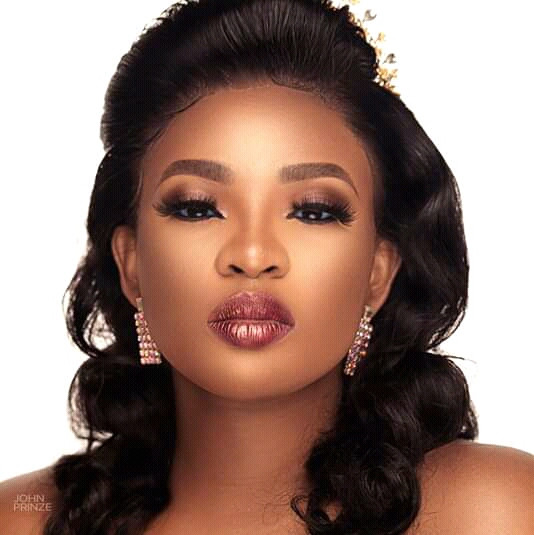 Okafor was reportedly on her way from her birthday dinner with some friends when the unexpected occurred but luckily for her and her buddies, no life was lost.

In an Instagram post to her 537k followers on Th.ursday, the 25-year-old revealed that he sustained minor bruises and no major harm was done to her and her friends, but that could not be said of the car.

MORE READING!  Why Pigeons refused to fly after being released by President Buhari - Presidency

A video and photo of the damage done to the car showed hoe sever the accident was with frontal airbags completely out of their original places and the Volkswagen car looking a shadow of its former self.

”My 25th can never be the end of me.. I’m fine and safe, including the people with me in the car… A few bruises but nothing major, God I thank you,” Okafor captioned the post.

Messages have poured in from her colleagues including Rico Swavey, IK Osakioduwa and Mr Macaroni, amongst others, thanking God that she survived the accident.

See the visual from the crash and more below:

Segun Arinze, Timini Egbuson, others to star in the movie ‘Tanwa Savage’