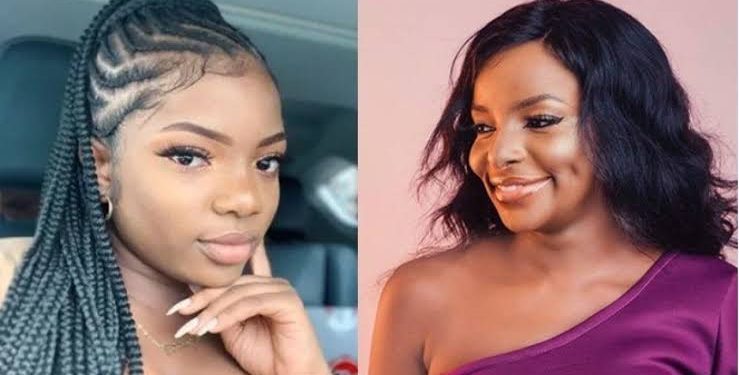 Wathoni in an interview with Betway, one of the sponsors of the show revealed that Dorathy is cunning and fake.

Wathoni revealed that she intended to shake some tables during her stay in the house but somehow was unable to do so.

The mother of one also revealed that she would love to work with Trickytee after the show.

Wathoni spoke about Kiddwaya, who she revealed is in the house to catch fun.

Here’s what @wathonianyansi has to say about #BBDorathy, how she initially planned to shake some ships and why she liked cuddling up with #BBBrighto. #BBNaija

Brought to you by @BetwayNigeria.

#BBNaija: Why I wanted a relationship with Prince, Tolanibaj reveals