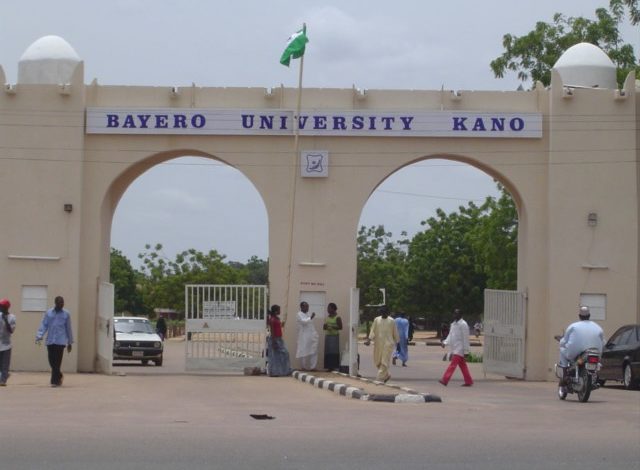 The management of Bayero University Kano has confirmed the death of a 400-level student in the Department of Political Science, identified as Mercy Sunday.

The PUNCH reported that Sunday passed away mysteriously on Tuesday at the Ramat Hall female students’ hostel following a fever bout, coupled with vomiting.

According to the late Sunday’s roommate who pleaded anonymity, the deceased died foaming from her mouth.

However, BUK Dean of Student Affairs, Shamsuddeen Umar, ruled out strange circumstances surrounding her death when she said that Ms Sunday died of natural causes.

“She was sick and attended the University clinic where she was taken care of before being discharged to her hostel.”

According to Umar, Ms Sunday died before daybreak on Tuesday after her illness resurfaced on Monday night.

Meantime, the deceased’s corpse is scheduled to undergo an autopsy at the mortuary.