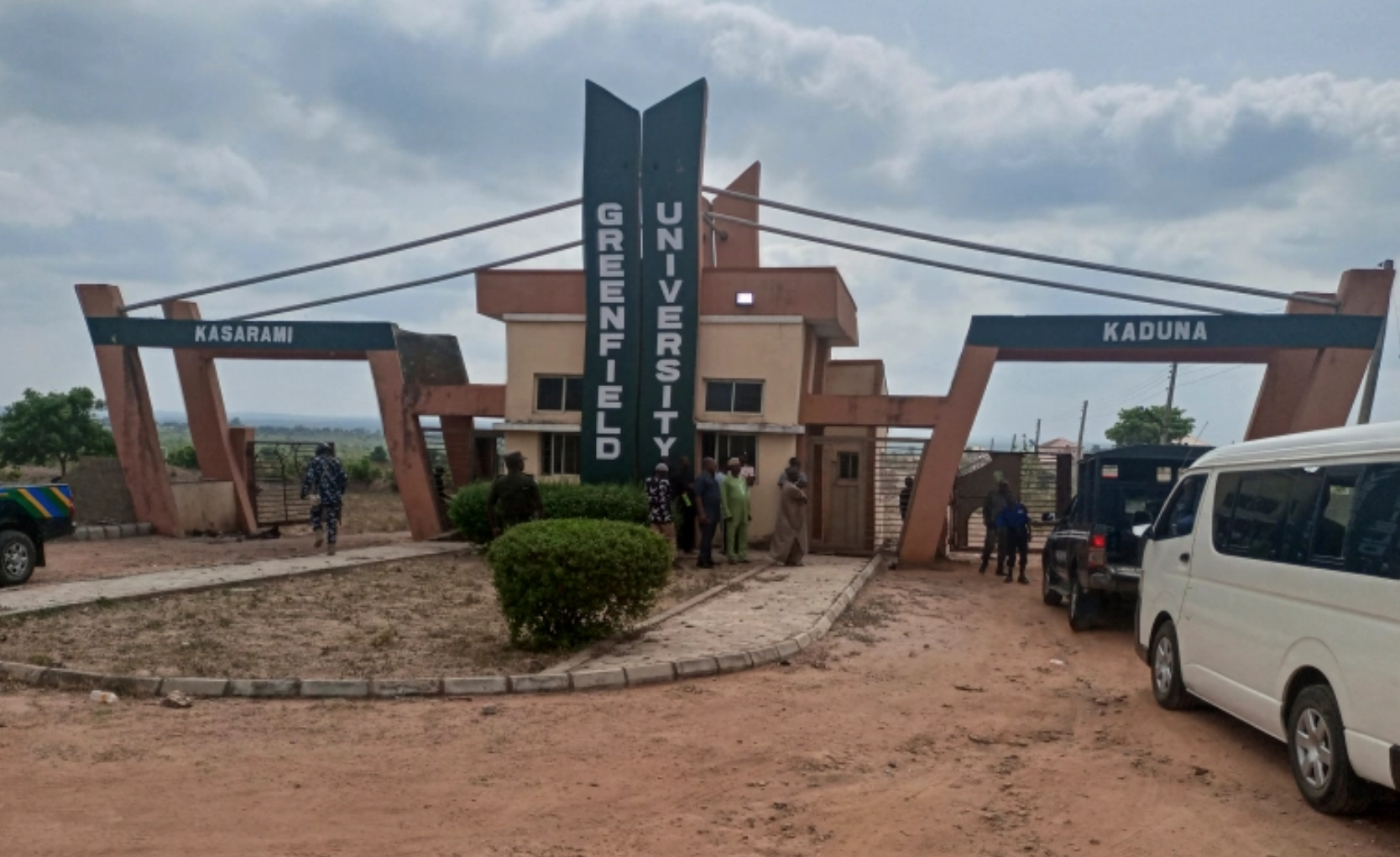 The bandits, who abducted some undergraduates from Greenfield University in Kaduna State, have threatened to kill the remaining 17 students in their captivity if the government does not accede to their ransom demands.

WuzupNigeria reports that the bandits had abducted 22 students and a member of staff from the school campus along the Kaduna-Abuja highway on Tuesday, 20 April 2021. After the kidnapping, the bandits had contacted the authorities and demanded ₦800m for their freedom, warning that the victims would be killed if the ransom was not paid.

But Governor Nasir el-Rufai had dismissed the ransom demand, insisting that he would not be paying a dime to any kidnapper.

Within days of the abduction, three of the students were discovered dead and corpses of a further two were uncovered days within each other.

The bandits have once again given authorities an ultimatum to either cough out ₦100m by Tuesday or pick the dead bodies of the remaining 17 – 15 female and two male students – from the forest.

In an interview with the Hausa Service of Voice of America (VOA), the leader of the bandit group, who identified himself as Sani Idris Jalingo, not only demanded ₦100m for the victims, he added that 10 brand new Honda motorcycles, Daily Trust reported.

One of the students, according to Daily Trust, is the grandchild of the late 18th Emir of Zazzau, Shehu Idris, who has been identified as Hamza.

The bandit revealed that the families of the students had already raised and paid ₦55m to them but he added that they had used the money to feed the students.

He vowed that it was his final warning and should government or the students’ families fail to meet his demands, all the students will be killed.

“You are speaking with the abductors of Greenfield students. We heard the utterances of the Kaduna State Governor that he will not pay ransom to bandits to purchase additional arms,” he said.

Asked if he sees himself as a terrorist, Jalingo laughed and said: “I’m not but a food seeker.”

He added, “If they fail to bring ₦100 million and 10 brand new Honda motorcycles known as Boko Haram by Tuesday, I can assure you they will use trucks to evacuate the bodies of the remaining students.”

He warned security agencies not to waste their time planting trackers on the motorcycles, saying his members do not go to cities and therefore arresting them will be difficult.

Man strangles girlfriend, two daughters a day after burial of his son