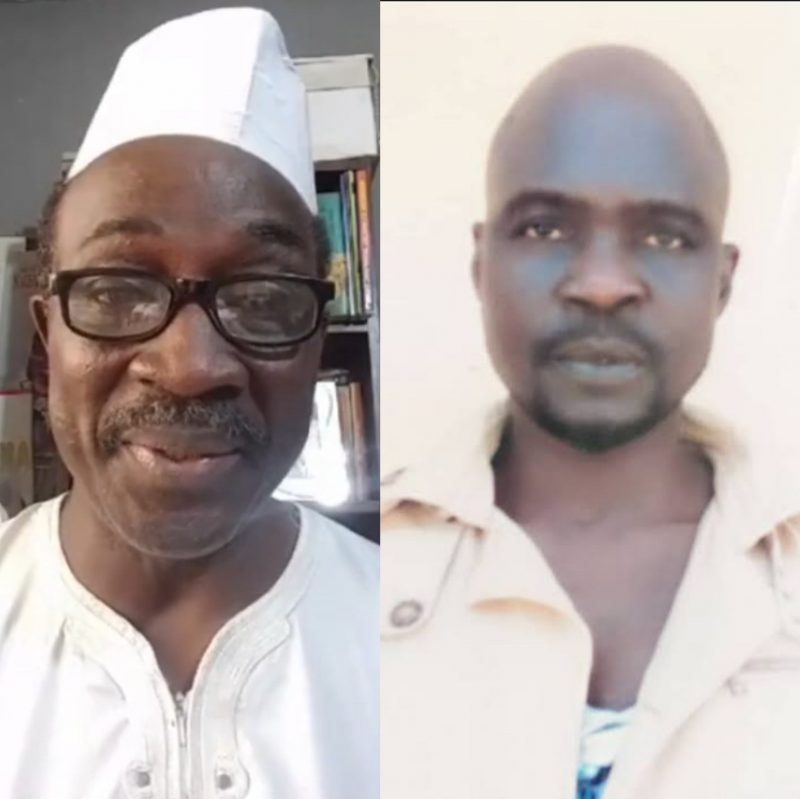 Adeshina Ogunlana, a former Chairman of the Ikeja Branch of the Nigerian Bar Association, has described as false reports that embattled Nollywood actor, Olanrewaju James popularly known as Baba Ijesha, denied engaging him as his counsel.

Recall that WUZUPNIGERIA had reported that Baba Ijesha had through one of his other lawyer, Kayode Olabisan, released a disclaimer on Saturday stating that he never briefed Ogunlana to be his legal representative.

“I wish to state categorically and emphatically that I have never briefed the lawyer nor instructed him to act on my behalf in any way, or manner howsoever and whatsoever.

“He (Ogunlana) is not my lawyer, and whatever you heard or hear from him concerning my lawyers, the police or court case, does not represent the true position.

“He has been acting without my knowledge or consent,” he had said.

Reacting, Ogunlana said ‘funny characters’ were behind the disclaimer, adding that they were fighting back after a magistrate granted Baba Ijesha bail.

“Take my laughter as my initial response to the news that James Olanrewaju issued a press statement that I am not his lawyer. These people don’t know me. God assisted us to grant him bail through the magistrate.

“Baba Ijesha can say that you are a thunderbolt. You are too much for me. But he can never disown me. He didn’t, he will not. He can never say that he does know, brief me.

“I am telling you very confidently that all what you are seeing is a ruse. It is a shenanigan. It is all selfish interest both in the police that are trying to fight back.

“I take this as rumour peddled by funny characters. Nobody should panic and worry. Dismiss it. It cannot happen that Baba Ijesha will deny me.”

The police arrested the actor for alleged sexual assault and defilement of the 14-year-old foster daughter of comedienne, Princess.

The Nollywood act was granted bail by a magistrate last Monday despite judiciary workers’ strike.