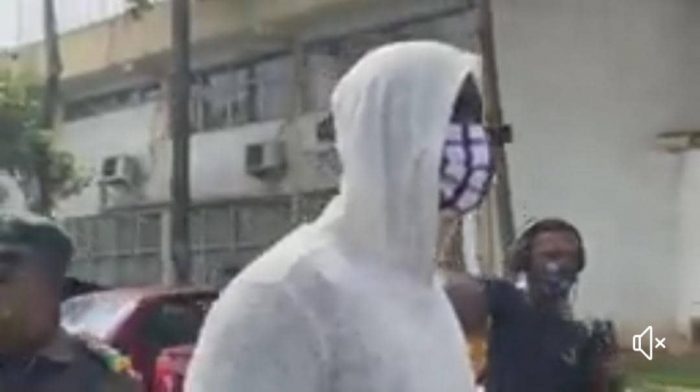 There was palpable anxiety in the air at the Special Offences Court in Ikeja, Lagos on Thursday when Nollywood actor, Olanrewaju Omiyinka, aka Baba Ijesha, alighted from a prison vehicle in handcuffs.

The actor was cuffed with another suspect, who sources said also has a case in the court.

In the midst of the confusion, Baba Ijesha professional colleague and ally, Nollywood star, Yomi Fabiyi was also spotted in the premises along with the accused family members and supporters.

See photos of his arrival: 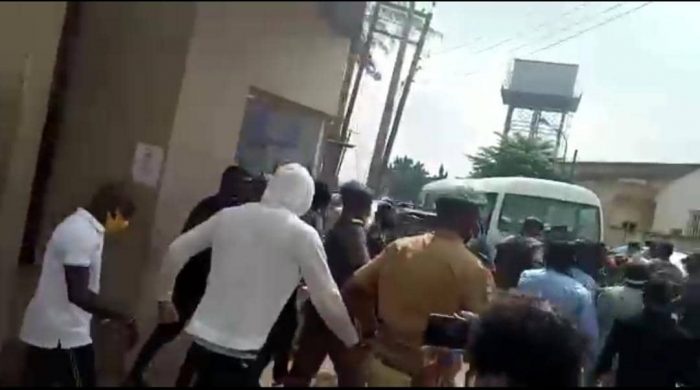 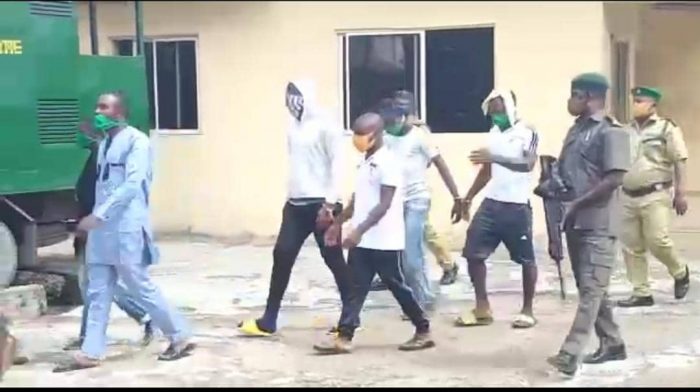