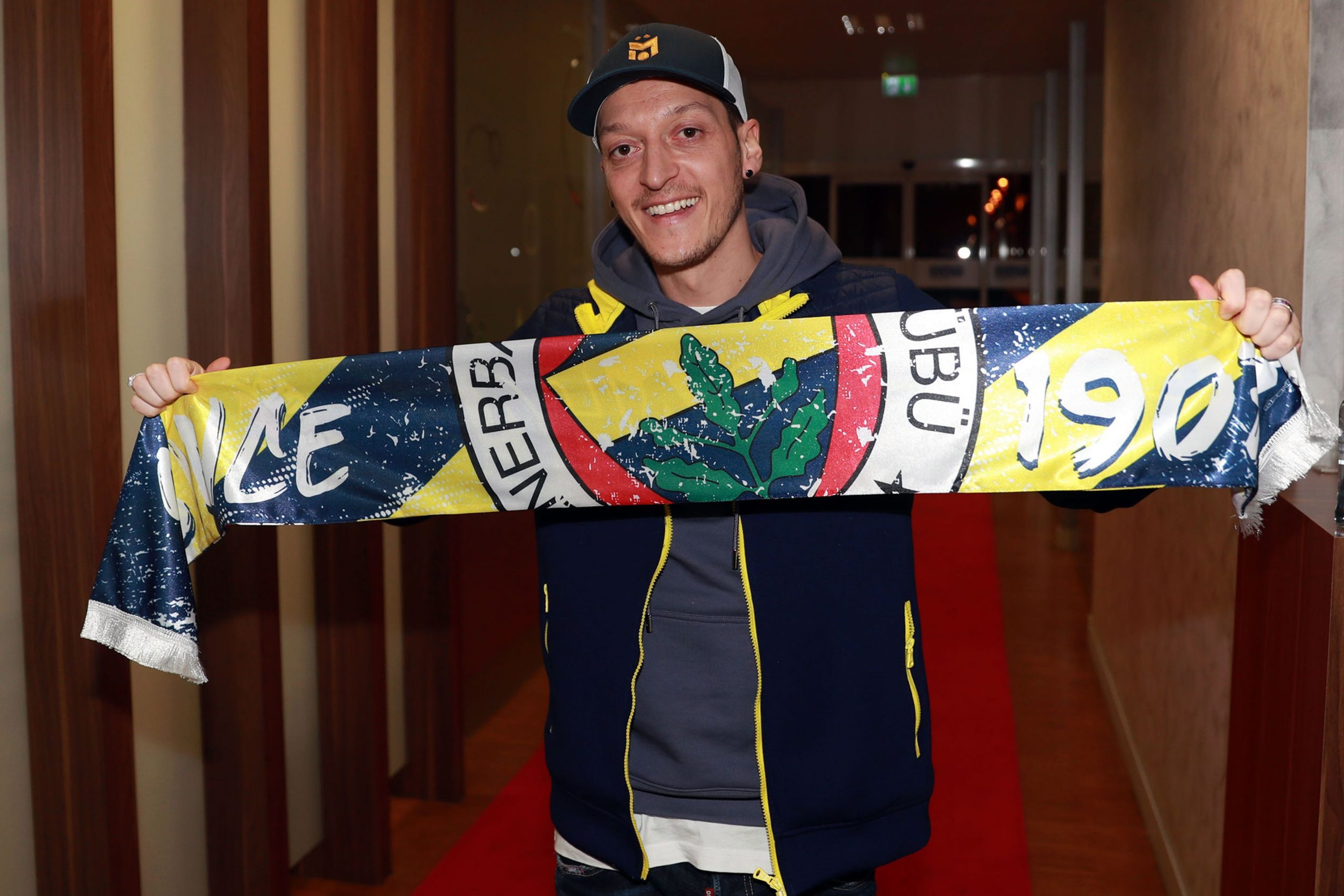 Arsenal manager, Mikel Arteta has admitted that the Gunners will surely miss the quality of departing midfielder, Mesut Ozil.

The German playmaker is on the verge of joining Turkish side, Fenerbache, having been frozen out of Arsenal’s squad since March 2020.

The 32-year-old who helped Arsenal to back-to-back FA Cup successes in his first two seasons is expected to depart the club as a free agent once an early termination of his Arsenal contract – which had been due to expire in the summer is finalised.

Speaking after Arsenal’s 3-0 win over Newcastle on Monday bight, Arteta revealed that he will give his “clear opinion” on the deal when Ozil completes his expected move to Turkish club Fenerbahce.

“Mesut is in Turkey going through the medical that has to be completed. There is still some paperwork that has to be done but it doesn’t matter – Mesut’s quality will be missed.

“He’s a very special player who has a big history in this football club and if he ends up doing the deal when it happens I will give my clear opinion on that,” Arteta said. (Sky Sports)

Vaccination not a condition for Olympics participation – Japan